Conservatism & the Politicization of Culture 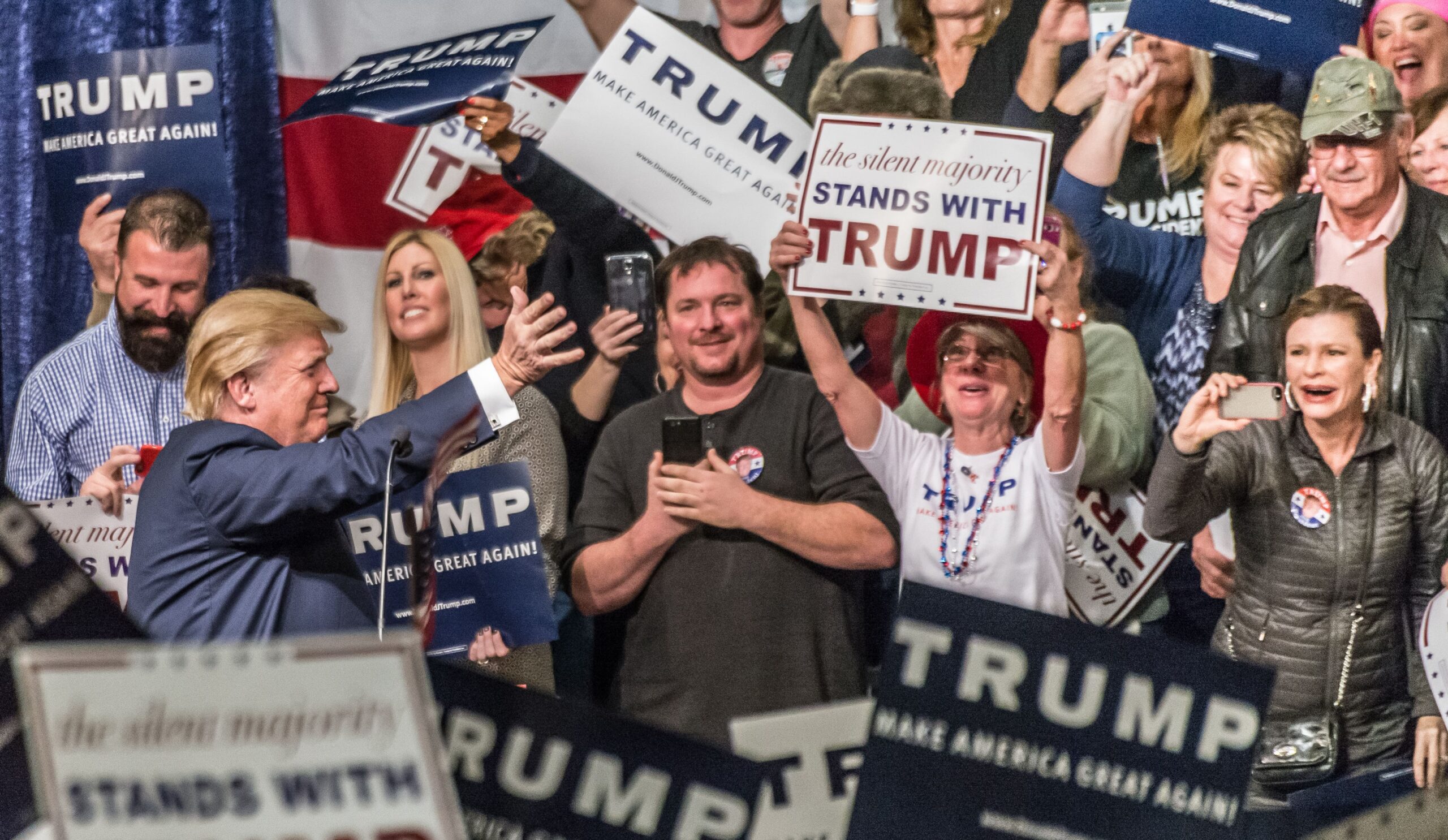 I have witnessed a movement which began with the insights of thinkers like Russell Kirk into the primacy of imaginative vision, or what Richard Weaver called “the metaphysical dream,” turn into a highly politicized phenomenon in which there is more discussion of means than an understanding of the ends of human existence.

Despite the gains which conservatives have made since 1980 in politics and economics, they have made precious little progress in the realm of culture. In other words, conservatives have not had much of an impact on the major cultural organs, such as the leading newspapers and magazines, nor have they made their presence felt in literature, criticism, and the visual and performing arts. Samuel Lipman’s lecture at the Heritage Foundation, “Can We Save Culture?” (reprinted in an abridged form in National Review, August 26, 1991), has called attention to this problem. Though Lipman does not penetrate deeply enough into the causes of the conservative retreat from culture, I strongly agree with his description of the symptoms and his concern.

As Lipman argues, liberals have always known the importance of culture; conservatives have left culture in their hands by default. That is why the neoconservatives, who are ex-liberals, have produced New Criterion, the only serious journal of the arts emerging from a conservative perspective.

The problem I have with New Criterion is that its raison d’être is ultimately political. It is bound together primarily because its contributors object to the excesses of the Left’s cultural agenda. In other words, it does not arise from a shared aesthetic vision founded on a philosophical and theological understanding of human nature. On the other hand, I have to admit, with a good deal of chagrin, that traditionalist conservatives have been so beset by philistinism that they have produced no alternative of their own.

While such a state of affairs is distressing, it also implies that opportunities abound for conservatives—if they are willing to make the necessary investment of heart and mind. They cannot continue to trim the upper branches of politics while the roots of culture wither and die from inattention.

Conservatives, above all, must once again put contemplation before action, or else their energies will be wasted.

No doubt this approach will strike most people as counterintuitive: for generations now, our minds have been trained to stress the pragmatic over the beautiful. But the power of art to move the heart and thus, bring real change to the world might best be summed up in the words of a character in Mark Helprin’s novel, A Soldier of the Great War. An Italian professor of aesthetics, a man who has been scarred by the cataclysms and tragedies of the modern world, tries to explain the power of art:

My conceits will never serve to wake the dead. Art has no limit but that. You may come enchantingly close, and you may wither under the power of its lash, but you cannot bring back the dead. It’s as if God set loose the powers of art so that man could come so close to His precincts as almost to understand how He works, but in the end He closes the door in your face, and says, Leave it to me. It’s as if the whole thing were just a lesson. To see the beauty of the world is to put your hands on the lines that run uninterrupted through life and through death. Touching them is an act of hope, for perhaps someone on the other side, if there is another side, is touching them, too.

If art cannot save our souls, it can do much to redeem the time, to give us a true image of ourselves, both in the horror and the boredom to which we can descend, and in the glory which we may, in rare moments, be privileged to glimpse.

This was republished with permission from The Imaginative Conservative. Read the original article here.