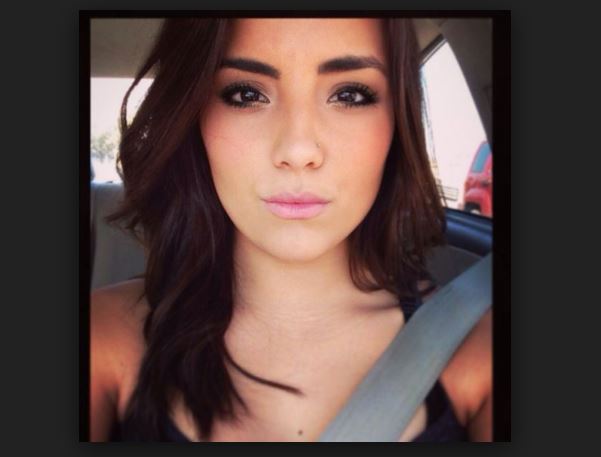 Once I was talking with a friend when he remarked that in rugby, there are fewer injuries per player than in the football. This seemed spurious to me, because football players have helmets and padding, while rugby players have none. Wouldn’t more protective gear reduce the likelihood of injury especially when compared to the unprotected rugby players?

What I was not considering was how football players’ safety gear actually affects their behavior on the field. In Chapter One of The Armchair Economist, “The Power of Incentives, How Seat Belts Kill,” Professor of Economics Steven E. Landsburg summarizes economics by saying, “People respond to incentives.”

In the 1960s, the Federal Government—in its infinite wisdom—thought that cars were too unsafe for the general public. In response, it passed automobile safety legislation, requiring that seat belts, padded dashboards, and other safety measures be put in every automobile.

Although well-intended, auto accidents actually increased after the legislation was passed and enforced. Why? As Lansburg explains, “the threat of being killed in an accident is a powerful incentive to drive carefully.”

His work has led to a theory called “The Peltzman Effect,” also known as risk compensation. Risk compensation says that safety requirements incentivize people to increase risky behavior in response to the lower price of that behavior.

Risk compensation can be applied to almost every behavior involving risk where a choice must be made. Economics tells us that individuals make choices at the margin. This means that the incentive in question may lead the individual to do a little more or a little less of something.

In 1990, the Australian state of Victoria made safety helmets mandatory for all bicycle riders. Although this change resulted in fewer injuries overall, the number of injuries per biker increased.

The best explanation for this is that the requirement of wearing a helmet increased the cost of cycling, so the number of bikers was reduced. Further, many bikers wearing helmets were more likely to engage in unsafe biking (risk compensation).

Personally, I wear a helmet when I bike and, in my opinion, I am a safe biker. But that doesn’t mean that the introduction of mandatory helmets doesn’t affect our behavior.

We are always at risk whenever we get on a bike or sit behind the wheel, so a biker or a driver may be willing to conduct these activities more recklessly in exchange for getting to his destination more quickly. Lansburg says that a baby-on-board sign may induce other drivers to drive more carefully.

Other times, a change in the cost of an activity can make the difference as to whether or not an individual engages in that activity at all. Economists assume humans are rational and engage in a cost-and-benefit analysis in nearly every activity. After all, resources are limited, so we must make choices on how we will use our time and money.

In the 1970s, the Federal government controlled gasoline’s value, holding it at a very low price. This sparked widespread oil shortages, which in turn led to very long lines at gas stations, among other factors.

When President Reagan lifted the price controls upon reaching office, prices increased, and the lines disappeared. Clearly, a small difference in the price of gasoline (or any other product) makes the difference for some people, in the question of whether or not to buy gasoline.

Now can you guess why football is a relatively more dangerous sport than rugby? Economics tells us that it is because the padding and helmets lead football players to play rougher, increasing the likelihood of injury.

According to the magazine American Heritage, the introduction of helmets in the 1950s “reduced some head damage but was held responsible for a tripling of neck injuries and a doubling of deaths from cervical spine injuries.” The same is true for hockey players.

The fact that incentives reduce or increase behavior is an economic law: Landsburg posits that “the literature of economics contains tens of thousands of empirical studies verifying this proposition and not one that convincingly refutes it.” Incentives change the effectiveness of government policy and shape day-to-day life.