Why Governments Shouldn’t Even Fund Schools 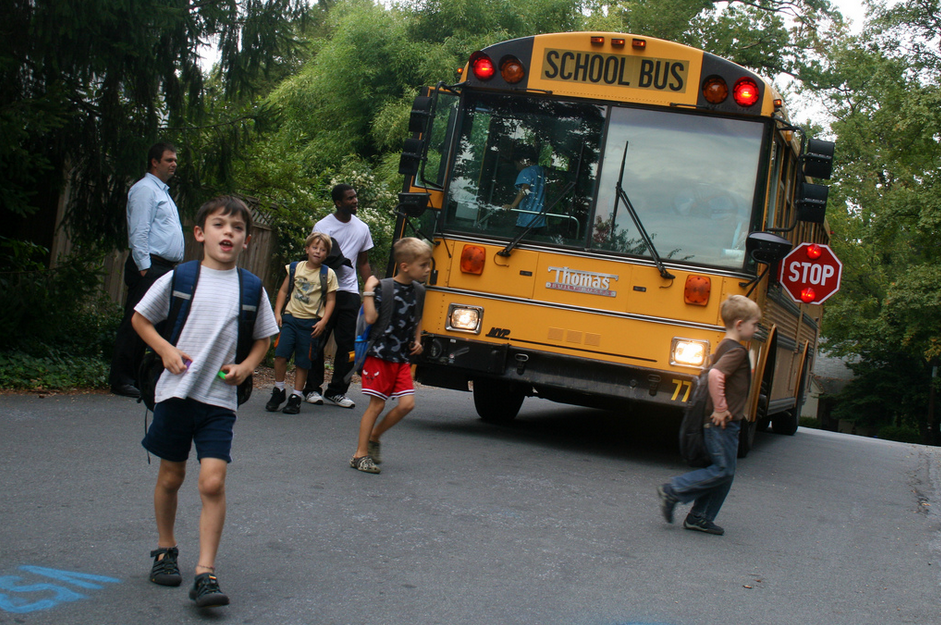 Education reporters frequently make the claim that government ought to fund and operate educational institutions because schooling is a public good. However, since schooling fails both conditions required for a public good to exist, schools should not be publicly operated.

Schooling is Not a Public Good

According to the economic definition, a public good is non-rival in consumption and non-excludable. The first condition means that one individual’s consumption of the good does not hinder others’ abilities to use the product. Schooling fails this condition since students take up seats when receiving an education. The second condition means that the producer of the good is unable to exclude non-payers. Schooling fails this part of the definition since school leaders can prevent students from attending their institutions, if necessary.

Since schooling is not a true public good, the basic free-rider problem does not exist. This is important because it means that government does not need to operate schools or force residents to pay for them.

When journalists claim that schooling is a public good, I believe they actually mean to say that education is a merit good since it produces positive externalities. When an educational product is purchased, both the consumer and the provider benefit, as in all other voluntary transactions. However, the rest of society may also benefit if schooling actually creates citizens that are more educated. This argument leads many scholars to support government subsidization of schooling.

Obviously, schooling is only one channel through which people can achieve an education. Since children can learn in various settings, the current system of schooling may actually harm their overall educational levels. In other words, schooling may impose negative externalities on society through providing a less than optimal level of education to all children.

Since there are large positive and negative externalities that result from schooling, in theory, it is impossible to determine the overall sign of the net spillover. Consequently, it is unclear whether we ought to tax or subsidize schooling; and even if we could somehow figure out the overall sign, we would not be able to determine the optimal magnitude of the intervention.

We should recognize the fact that externalities do exist in education. However, as the founder of externalities conceded, we must also realize that attempting to reach the socially optimal level of schooling through government intervention may ironically result in much harm. Instead, we ought to limit this probable detriment by allowing individual families to seek ideal educational experiences for their own children.

This article has been republished from the Cato Institute under a Creative Commons license.