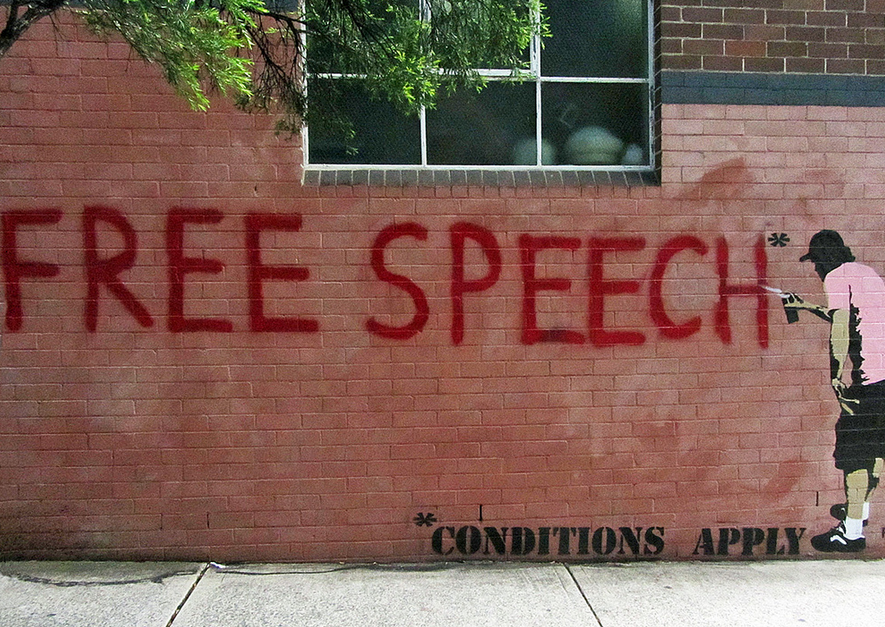 Late last summer, the University of Chicago made waves when its Dean of Students announced to incoming freshmen that the institution would not be a purveyor of trendy safe spaces. Instead, it sought to continue its quest for “rigorous debate, discussion, and even disagreement.”

Apparently, the University of Chicago is not backing down on its somewhat controversial stance. Participating recently in a symposium conducted through Commentary Magazine, the University’s president, Robert Zimmer, reiterated the beating free speech is taking on college campuses and the nation in general:

“University and college campuses present a particularly vivid instance of this cultural shift. There have been many well-publicized episodes of speakers being disinvited or prevented from speaking because of their views. However, the problem is much deeper, as there is significant self-censorship on many campuses. Both faculty and students sometimes find themselves silenced by social and institutional pressures to conform to ‘acceptable’ views. Ironically, the very mission of universities and colleges to provide a powerful and deeply enriching education for their students demands that they embrace and protect free expression and open discourse. Failing to do so significantly diminishes the quality of the education they provide.”

But is it possible that the quality of education has already diminished, and as a result, is squelching the flow of reason and rational discourse which supports free speech?

Allan Bloom, a former professor at the university which Zimmer now heads, advanced such a thought several decades ago. In his book, The Closing of the American Mind, Bloom suggests that we have spread too wide a net concerning what constitutes freedom of speech:

“Freedom of speech has given way to freedom of expression, in which the obscene gesture enjoys the same protected status as demonstrative discourse. It is all very wonderful; everything has become free, and no invidious distinctions need to be made. But it is too good to be true. All that has really happened is that reason has been knocked off its perch, is less influential and more vulnerable as it joins the crowd of less worthy claims to the attention and support of civil society.”

Do you think Bloom is right? Is the decline of free speech which we see on today’s campuses simply the outgrowth of a declining education system which refuses to teach its students the difference between reason and emotion; between absolute truth and relativistic ideologies?