The Warriors Won’t be Visiting Trump’s White House, and that’s a Shame 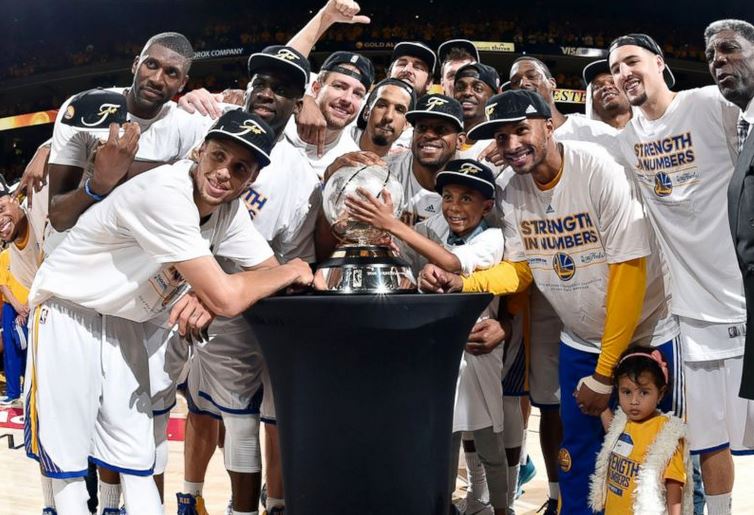 The 2017 NBA Champions Golden State Warriors unanimously decided as a team not to meet Donald Trump in the White House, as is custom for winning teams.

The Warriors beat the Cleveland Cavaliers 129-120 to seal the hard-fought series 4-1.

It is the second championship for the California team in three years, and the third consecutive NBA finals series between the two teams.

The Warriors attended the White House ceremony in their honour when they won the championship in 2015 while former President Barack Obama was in office. The Cavaliers did the same last year.

This news isn’t a total surprise, since Warriors coach Steve Kerr and star guard Stephen Curry had made their disdain for Trump known.

Kerr and Curry said publicly what many Americans—both Democrats and Republicans—have said privately about President Donald Trump: he’s not exactly presidential. Trump’s coarseness and rudeness are often on full display on Twitter. He’s pugnacious, scrappy, and not above hitting low. Because of this, it’s unsurprising that he’s not politically palatable to NBA athletes and Hollywood stars, who are about as far from Trump’s core constituency as it gets.

But Golden State’s decision is still a shame. The Warriors had an opportunity to rise above our polarized politics and make a statement: Americans disagree passionately on many things, but at the end of the day we’re all on the same side.

I chided professional athletes who shunned Barack Obama’s White House for this same reason. People in general and athletes in particular should remember it’s not always about you. (This goes for the man in the White House, too.)

The truth is, Americans are a deeply divided people. If we can’t find leaders who are able to bring us together instead of divide us things are going to get messy sooner than many realize.