Study Reveals Why the American Dream is So Elusive for Millennials 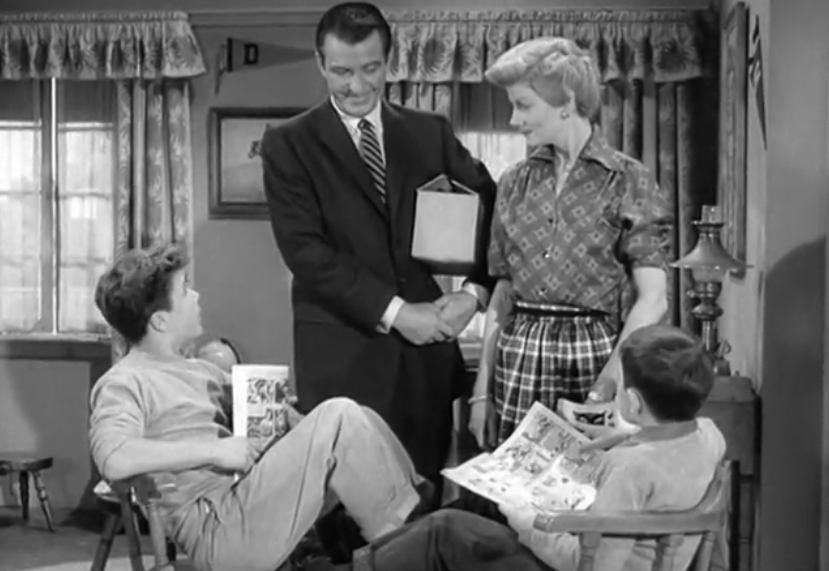 It’s no news that millennials are more financially strapped than other generations. As Forbes reported last year, large percentages of them are struggling to gain “financial independence,” and as a result, are forced to rely on their parents for support.

Naturally, older generations are quick to point to such stats with disdain and shake their heads over “lazy millennials.” But the fact is, many millennials are sick of their predicament as well and want to break free, but simply can’t figure out how to do so.

It is for that reason that a new study from the American Enterprise Institute seems to give a shot of hope to young people. Entitled “The Millennial Success Sequence,” the study analyzed data from the Bureau of Labor Statistics and discovered that the millennial path to success is not as difficult as imagined. In fact, it appears that there is one main thing which millennials can do if they desire to be a member of the middle or upper class: get married.

According to the study, millennials have followed the traditional sequence of finishing high school, finding a job, getting married, and then having children far less than their predecessors. Such a practice seems to have left them at a severe disadvantage.

As the chart below indicates, those millennials who have tied the knot seem to achieve much better success at reaching the higher and middle income brackets than those who have gone the route of childbearing before marriage. Surprisingly, this is so even for those who have delayed both marriage and children.

The report goes on to explain that such is the case across various demographic backgrounds, including racial and economic:

“For instance, 76% of African American and 81% of Hispanic young adults who married first are in the middle or upper third of the income distribution, as are 87% of whites. Likewise, 71% of Millennials who grew up in the bottom third of the income distribution and married before having a baby have moved up to the middle or upper third of the distribution as young adults. In general, Millennials who marry first are more likely to be on track to realizing the American Dream than those who put childbearing first.”

Oddly enough, Benjamin Franklin argued along the same line of reasoning in June of 1745. He wrote:

“Marriage is the proper Remedy. It is the most natural State of Man, and therefore the State in which you are most likely to find solid Happiness. Your Reasons against entring into it at present, appear to me not well-founded. The cirmcumstantial Advantages you have in View by postponing it, are not only uncertain, but they are small in comparison with that of the Thing itself, the being married and settled. It is the Man and Woman united that make the compleat human Being. Separate, she wants his Force of Body and Strength of Reason; he, her Softness, Sensibility and acute Discernment. Together they are more likely to succeed in the World. A single Man has not nearly the Value he would have in that State of Union. He is an incomplete Animal. He resembles the odd Half of a Pair of Scissars.”

Given this latest study, is it time to adjust that thinking? Is the path to prosperity and the American dream as straightforward as finding a mate, committing to that person for life, and then working together to achieve financial and familial success?

Image Credit: Leave It to Beaver