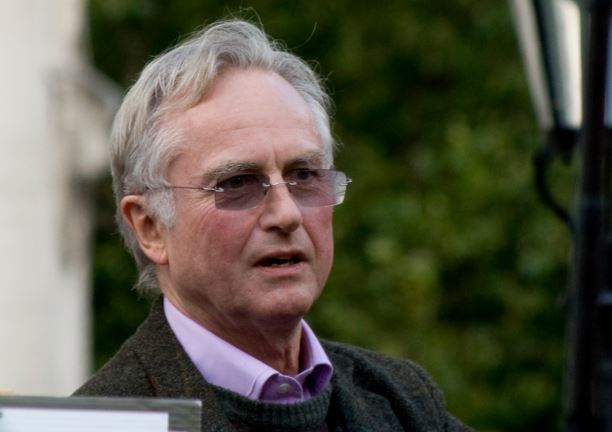 Richard Dawkins, arguably the most famous atheist alive today, recently told listeners at a science festival in the United Kingdom that he believes Islam is “the most evil religion in the world” today.

Here is what he said at the Cheltenham Science Festival last week, according to a report from The Telegraph:

“If you look at the actual impact that different religions have on the world it’s quite apparent that at present the most evil religion in the world has to be Islam.

“It’s terribly important to modify that because of course that doesn’t mean all Muslims are evil, very far from it. Individual Muslims suffer more from Islam than anyone else.”

Dawkins, an English evolutionary biologist and emeritus fellow at Oxford, made the comments in the wake of terrorist attacks in Manchester and London, which left dozens of people dead.

I suspect that these comments will spark a great deal of debate, outrage, and charges of Islamophobia. Sweeping judgments such as this are frowned upon in Western culture today for a few reasons.

For starters, some people believe they are untrue, a product of Western media that sensationalizes Islamic terrorist attacks.

Second, many people fear such comments will inspire a backlash against Muslims, the majority of whom are peaceful religious believers.

Last, the narrative runs counter to a powerful emerging worldview in the West: multiculturalism. Adherents of this worldview are comfortable criticizing religion in general, but criticism against a specific religion, particularly one in which the vast majority of adherents are darker-skinned people, is considered xenophobic and bigoted. More broadly, it runs counter to the egalitarian ideas many Americans cherish.

What do you think? Were Dawkins’ comments out of bounds? Are his comments accurate, or a gross and unjustified generalization?