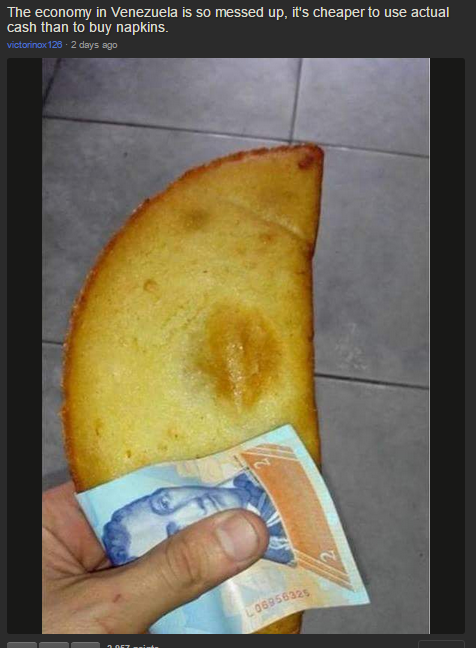 On June 5, U.S. Attorney General Jeff Sessions prohibited Justice Department lawyers from diverting legal settlement funds to special interest groups outside the government that were neither victims of any wrongdoing, nor parties to such lawsuits. As legal commentator Walter Olson notes, “This is terrific news and a major step forward in [respecting] the constitutional separation of powers.”

Sessions’ memo to U.S. Attorneys banned a practice frequently used by Obama administration officials to circumvent the constitutionally-mandated appropriations process and dole out money to their political allies. Beneficiaries have also included “advocacy groups,” “legal aid programs, law schools, and an assortment of other causes that legislatures and their appropriations committees have shown no interest in funding.”

As Attorney General Sessions noted, “unfortunately, in recent years the Department of Justice has sometimes required or encouraged defendants to make these payments to third parties as a condition of settlement. With this directive, we are ending this practice and ensuring that settlement funds are only used to compensate victims, redress harm, and punish and deter unlawful conduct.”

As discussed back in 2011, the Obama administration sued many banks for discrimination (including banks accused of “racially disparate impact” for using commonplace, colorblind lending policies), and then diverted settlement funds to left-wing groups allied with it.

Fearing bad publicity from being accused of “racism”, banks paid out millions in settlements after being sued by the Obama Justice Department, even though they would probably have prevailed before most judges if they had aggressively fought such charges (although doing so would probably have cost them millions in legal fees). A Michigan judge called one proposed settlement “extortion.” These settlements provide cash for “politically favored ‘community groups’” allied with the Obama Administration, and the Wall Street Journal predicted that “many” of the loans mandated by these settlements “will eventually go bad.”

The banks accused of “racism” by the Obama administration include banks that were previously praised by federal agencies for their success in minority outreach and lending to minorities. For example, the Obama administration sued Cardinal Financial Corp., even though “the FDIC in the past gave kudos to Cardinal for its lending practices.” The Department of Justice later accused “Cardinal of failing to open branches and achieve racial loan quotas in counties that its federal regulator never before contended should be the focus of its lending,” arguing that it was not enough for the bank to make loans to minority applicants who applied for loans, and that it had an affirmative duty to open new branches in heavily-black areas it had never done business in before.

The Obama administration also paid left-leaning trial lawyers countless millions of dollars to settle baseless “disparate impact” lawsuits brought against government agencies by minority plaintiffs, even after federal judges expressed skepticism about those very lawsuits, suggesting that they were meritless.

Left-wing groups have also profited from class-action settlements. Under a practice known as cy pres, state judiciaries have given large amounts of money from class-action settlements to left-wing groups. Cy pres awards are supposed to go to groups with some relationship to the interests of members of the class, but all too often, the relationship is minimal or absent. As I noted in the Washington Post in 2007, California state judges have used “class-action settlements for ideological purposes. Settlements intended to benefit consumers get paid instead to groups that lobby for affirmative action, hate-crimes laws, undocumented immigrants and public funding for abortion, even though many consumers have no interest in such political causes.”

State judges have also effectively diverted money to themselves and their friends. As CEI’s Ted Frank noted in 2015 testimony to Congress, “In a mass-tort inventory settlement of fen-phen cases in Kentucky, tens of millions of dollars intended for plaintiffs was diverted to a newly created charity, where the judge who approved the settlement and three of the plaintiffs’ attorneys sat as board members, each receiving tens of thousands of dollars for their service. The settlement also provided a million dollars to the alma mater of one of the trial lawyers, which then hired the attorney for a $100,000/year no-show job.”

Federal courts have also diverted money from class-action settlements to improper beneficiaries or completely-unrelated purposes. “In one notorious case,” in Puerto Rico cited by Ted Frank, “a judge directed cy pres to an animal-rights group in a class action over a hotel fire.” In 2007, the Washington Post published a story about how New York federal judge Harold Baer gave money from a class-action lawsuit by models alleging they were ripped off by agencies to programs for women with eating disorders. As the Post noted, federal judges have repeatedly used such settlements for purposes unrelated to the underlying lawsuit, giving the money to “religious organizations,” “law schools,” and other organizations that “hire lobbyists” to influence judges.