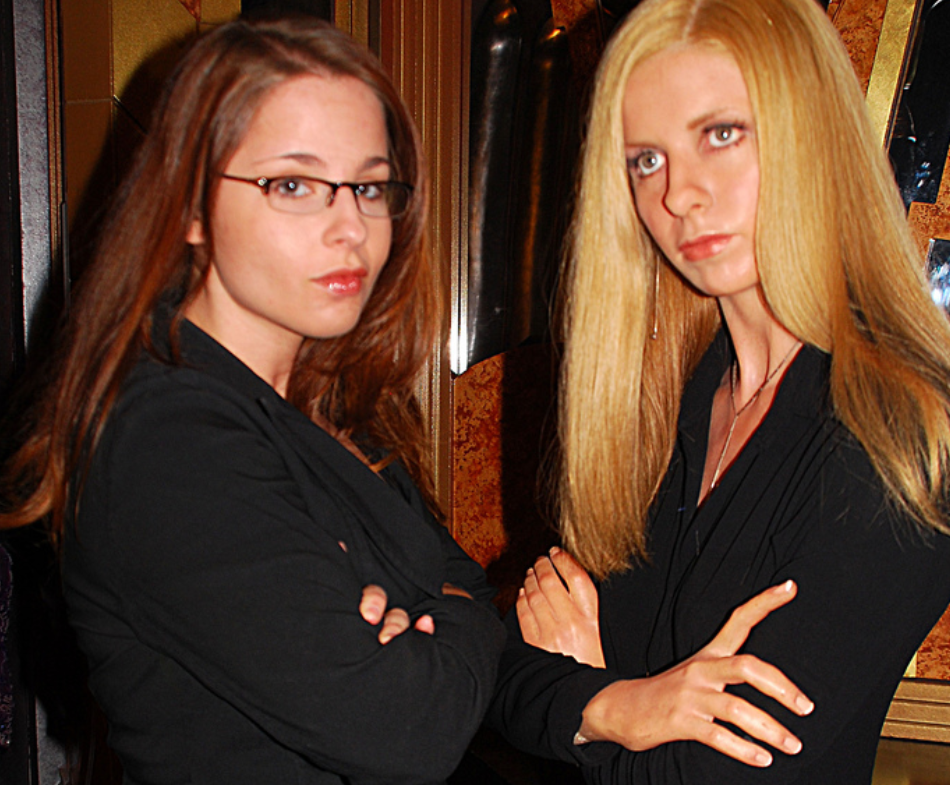 I saw news of Handel’s victory—which was not a huge surprise—on Facebook, shortly after The New York Times called the race. The comments were a bit disappointing. Here is a sampling from the top 10.

See a theme here? If one does not support a living wage or gay marriage, they are morons. And they are heartless.

The comments reminded me of the research of academics Justin Tosi and Brandon Warmke, who recently wrote on the issue of moral grandstanding and its costs. Here is what they wrote:

“Grandstanders use talk about justice, rights or morality in general to show that they are good people. Grandstanders want others to think that they care more about justice, or empathize more deeply with the poor, or more clearly understand the plight of the factory worker than the average person.”

The less polite term for this is “virtue signaling.”

Many seem to be conflating the virtue of an idea with their own virtue. People should realize that holding certain ideals—ideals of any kind—does not make one morally superior or intelligent. The ideas stand for themselves; they are not a reflection of who you are. (One’s actions do that.)

This is not a relativistic argument, or a suggestion that ideas don’t matter; they do. It’s merely a reminder that impugning others to moral grandstand is hindering polite discourse.