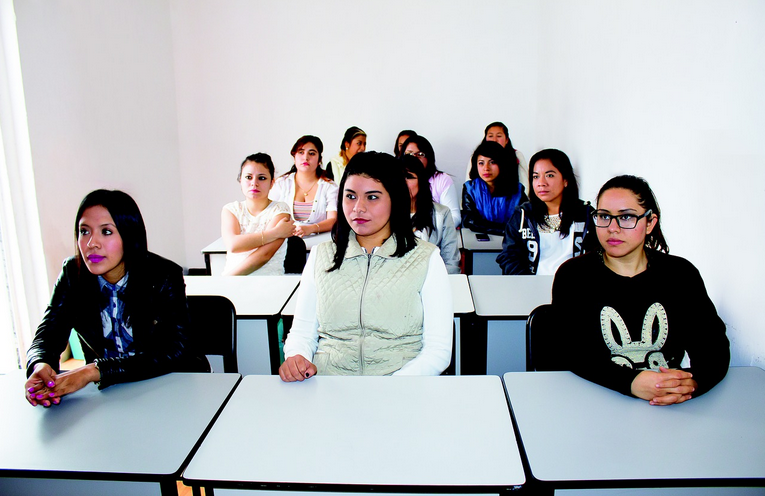 During a recent speech given at Intellectual Takeout’s Spring Gala, author Charles Murray recalled a conversation he had with his daughter just over 10 years ago, when she was a student at Middlebury College. At that time, Murray asked his daughter if she had been able to determine the political leanings of her professors. His daughter answered in the negative, a fact which surprised Murray, particularly since his daughter was quite astute when it came to picking up political cues.

As almost anyone would recognize, things have changed, and politics are becoming a regular feature of the classroom.

That last fact was addressed over the weekend by Finnegan Schick, a senior majoring in English at Yale University, in an article for Heterodox Academy. According to Schick, the level of partisan politics in the classroom has become all-consuming since the election of Trump – even to the point that normal class topics are being forgotten in the process:

“Universities — once characterized by a detachment from overt partisanship — have become hotbeds of anti-Trump ‘resistance.’ In one sense, then, Trump’s America really is ‘victimizing’ students and faculty, insofar as academics has taken a backseat to politics. The real victim of Trump’s presidency may turn out to be a generation of adults whose liberal arts educations were hijacked by political debate.”

Schick goes on to assure readers that his beef with this new trend does not stem from his own political leanings. He, in fact, is a progressive who supported Hillary Clinton in the last election. Yet in spite of this support, Schick recognizes that it’s not helping him grow in knowledge as an English major if every class is fixated on a dislike of Trump:

“Literature is ideally a way of broadening our social imaginations. If authors are only worth reading insofar as they inform modern phenomena, then the entire English canon is of mere antiquarian interest and can be summarily dismissed.

Classrooms need not be purged of politics altogether. That’s neither possible nor desirable. But professors must recognize the line between timeless political insights and rank partisanship. Politics in the classroom can also be a distraction from the syllabi and the space built into the curriculum for contextualizing historic sources with contemporary situations.”

It’s easy to look at this situation and conclude that it’s been caused by the new political era which Trump ushered in. But is there something deeper at work?

In his 1987 book, The Closing of the American Mind, the late University of Chicago professor Allan Bloom noted that college students were not receiving training in the core principles and ideas which have prevailed throughout history. Instead, he explained, they were being indoctrinated into a curriculum which focuses on popular societal trends and provides relatively little substance and depth of thought.

Is it possible that the highly-politicized university is the outgrowth of such a scenario? Have recent generations been trained to focus so much on relevancy that they can no longer think beyond current trends of race, class, gender, and other politicized issues? And as a result, have we created the political classroom beast which even progressive students are beginning to find tiresome and narrow-minded?