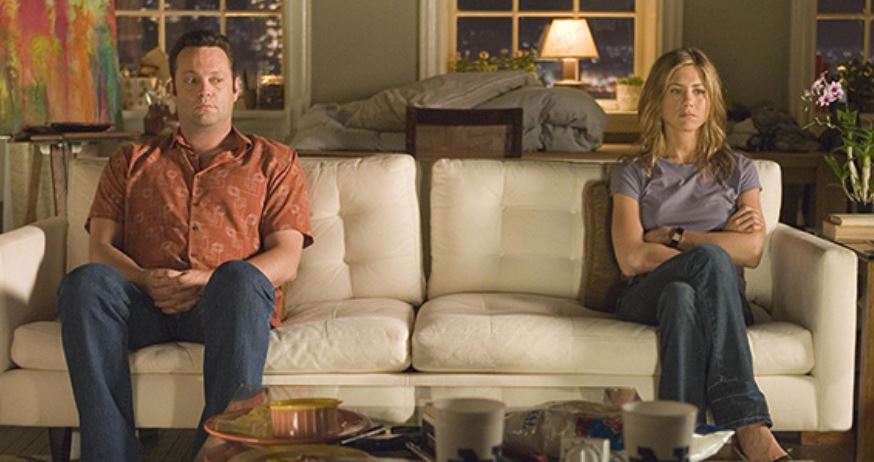 It’s common knowledge that roughly half of marriages today end in divorce. This is up significantly from the 1960s, when about 30 percent of marriages ended in divorce within 15 years.

The underlying social and economic changes that have spurred this increase remain a bit of a mystery. But the topic was taken up in a massive 2016 study conducted by Harvard sociology professor Alexandra Killewald.

“A core unresolved question is how trends in marital stability relate to changing family and economic circumstances. Have wives’ greater earnings power and work experience increased divorce by reducing the costs of exiting bad marriages? Are strained household finances associated with heightened risk of divorce? Or do spouses’ work and earnings patterns alter marital stability by conveying signals about whether each partner is fulfilling the implicit, symbolic, gendered terms of the marital contract?”

Surprisingly, no support was found for the economic independence or financial strain perspectives, theories that suggest marriages are more likely to end when the cost of divorce is low or limited financial resources lead to family stress.

Killewald did find support for the gendered institution perspective.

“…the strongest evidence for the gendered institution perspective is that, for marriages begun in 1975 or later, divorce is more likely when husbands are not employed full-time. Consistent with my hypotheses, there is no evidence that this association is weaker for later than earlier marriage cohorts. Just as male breadwinning has remained important for marriage formation (Sweeney 2002), the results here demonstrate its enduring importance for marital stability. The results are consistent with claims that bread-winning remains a central component of the marital contract for husbands (Nock 1998).”

Our culture’s changing attitude toward gender roles and the notion of a “breadwinner” notwithstanding, there seems to be an enduring (or at least lingering) expectation that men should work, that they should not stay home.

This includes two attorneys I knew in the Twin Cities a decade or so ago. They were beautiful, progressive, and quite successful. The man, whom I’ll call Dale, stayed home to raise their (adorable) little girl. They seemed perfectly happy, an all-American family. Then one day we found out our friends were getting divorced. (I never found out precisely why. But Dale, who is getting remarried in July, is practicing law again.)

In a recent article, we shared six stats that showed how much America has changed in a half-century. The fifth item was this:

5. It was not socially acceptable for men to be idle.

“[In 1963] 98 percent of civilian men in their thirties and forties reported to government interviewers that they were in the labor force, either working or seeking work.” (Government data for 2014 show the following labor participation rates for men: 35 to 44 (90.5 percent) and 45 to 54 (85.6 percent)

Perhaps our attitudes about gender roles have not changed as much as we believe, despite our rhetoric.