Harvard Study Holds a Clue on How to Combat Political Vitriol 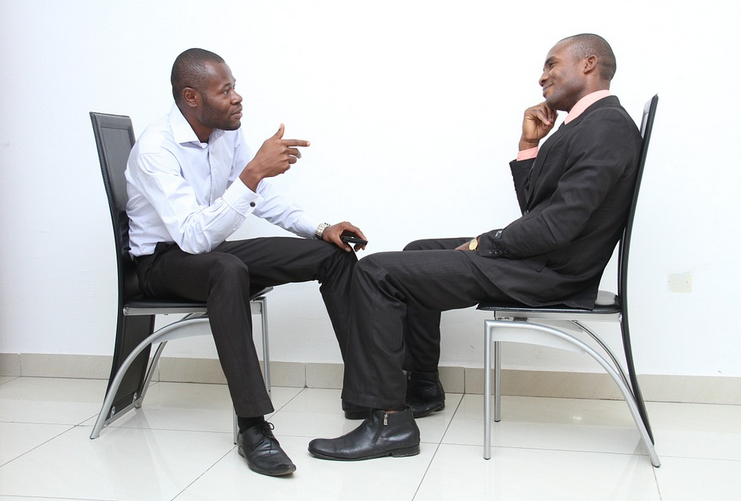 Can you remember an instance when you met an individual for the first time and came away feeling uplifted because you had such an engaging conversation? I can. In fact, in the couple of instances which come to mind, I actually went into the conversation not expecting to enjoy it, but came out thinking my conversational partners were extremely nice individuals.

So what caused the change? The answer is simple, really, and is explained in a recent study by Karen Huang and associates from Harvard University. According to the Harvard scholars, the practice of asking questions – particularly ones which follow-up on given answers – convey an interested, listening attitude toward the speaker. This interested attitude in turn causes the individual to view the questioner as a likeable, responsive person.

Put another way, the less an individual was stuck on himself, the more he focused on the other person, thus causing major barriers to break down.

But while this research is new in the realm of social science, it contains a concept once revealed by one of the greatest minds in American history, Benjamin Franklin.

In his Autobiography, Franklin explains how he learned the value of the Socratic method – the practice of asking questions – in conversation. While Franklin admitted to subtly using these questions to bring others around to his way of thinking in various philosophical matters, he also recognized that questions are at the root of all good conversation.

According to Franklin, “the chief ends of conversation are to inform or to be informed, to please or to persuade.” Those who fail to ask questions and only advance their own opinions do the opposite, drive their audience away, and fail to learn anything themselves:

“For, if you would inform, a positive and dogmatical manner in advancing your sentiments may provoke contradiction and prevent a candid attention. If you wish information and improvement from the knowledge of others, and yet at the same time express yourself as firmly fix’d in your present opinions, modest, sensible men, who do not love disputation, will probably leave you undisturbed in the possession of your error. And by such a manner, you can seldom hope to recommend yourself in pleasing your hearers, or to persuade those whose concurrence you desire.

I can’t help but think how relevant such a finding is in today’s world – a world in which political vitriol and irrational discourse is at its highest.

It seems that everyone has an opinion to share. Because of social media platforms like Facebook and Twitter, those opinions are often exacerbated to a level of intensity previously unknown. Rare it is that we listen to one another, or even ask questions to foster better discussion.

If we want to restore civility and reasoned discourse in society, then perhaps the best place to start is by asking questions of the other side and calmly listening to their answers.