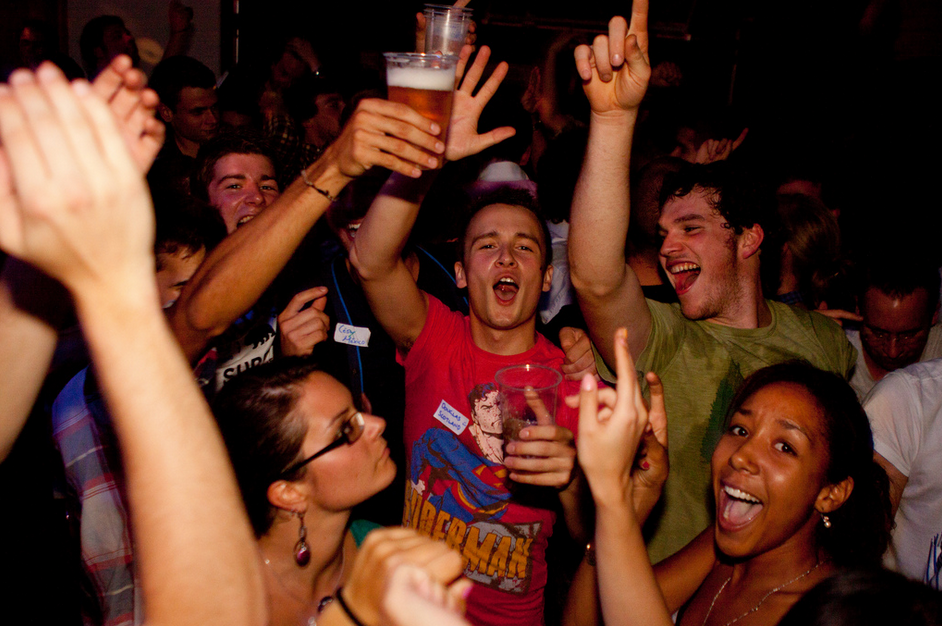 In recent days, Gallup has released a variety of assessments on the state of religion and morality in America. The chart below is one such example.

Although framed in a positive light – that a majority of Americans believe religion is a potential answer to the problems we face as a nation – that number is, in reality, quite low. The more striking number is found in those who believe that religion is anachronistic, and by association, irrelevant to the problems America is facing today. That number has hovered around an all time high in the last several years.

That number is striking, particularly when compared to the views of those who laid the ground rules for this nation. Take John Adams. In a letter composed shortly before the release of the Declaration of Independence, Adams declared:

“Statesmen my dear Sir, may plan and speculate for Liberty, but it is Religion and Morality alone, which can establish the Principles upon which Freedom can securely stand…. The only foundation of a free Constitution, is pure Virtue, and if this cannot be inspired into our People, in a greater Measure, than they have it now, They may change their Rulers, and the forms of Government, but they will not obtain a lasting Liberty. They will only exchange Tyrants and Tyrannies.”

“[O]nly a virtuous people are capable of freedom. As nations become corrupt and vicious, they have more need of masters.”

Piggybacking on that sentiment, George Washington used his Farewell Address to further endorse the need for religion and morality in America:

“Of all the dispositions and habits which lead to political prosperity, religion and morality are indispensable supports. In vain would that man claim the tribute of patriotism who should labor to subvert these great pillars of human happiness, these firmest props of the duties of man and citizens.The mere politician, equally with the pious man, ought to respect and to cherish them. … And let us with caution indulge the supposition that morality can be maintained without religion. Whatever may be conceded to the influence of refined education on minds of peculiar structure, reason and experience both forbid us to expect that national morality can prevail in exclusion of religious principle.”

The fact that we’ve fallen in moral standing was also confirmed by Gallup’s recent poll, which found that a majority of Americans now believe that America’s moral values can be labeled as poor or only fair.

Americans as a whole seem to have grown used to the idea that religion and its tenets are to be avoided at all costs. This seems to be the case even for those with religious leanings, who have picked up on the message that political correctness is the religion of the day and should be preached in the school system, in the public forum, and even in some private arenas.

But given the Founders’ warnings, do Americans have any right to complain about the decline of freedom of speech and a growing tyrannical government when they have laid the ax at the root of the tree through their shunning of religion?