Does Relativism Refute Itself? 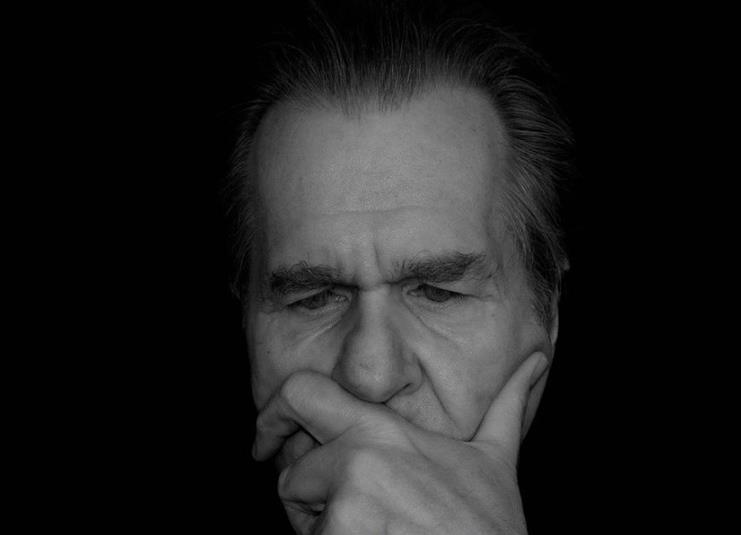 I was taking a lunch break recently when I noticed a man stagger and then collapse along the sidewalk. Concerned he was having some serious medical issues, another lady and I asked if he was alright. He insisted he was fine, although his actions clearly told a different story. Ironically, he was wearing a shirt which stated: “Fight Moral Relativism.” My companion and I ignored what he believed to be true, and called 911 to get him some help.

In a figurative sense, many today are in a similar predicament as the man on the sidewalk. Living in a post-truth world, they have bought into the concept of relativism. As a result, they reject absolute truth – which is sometimes as plain as the nose on their face – and adhere to the idea that truth is variable from person to person depending upon his or her experience.

The consequences of this type of thinking are playing out on college campuses across the country; we see students calmly accepting nonsensical statements rather than standing up for reality. But while they may think their adherence to relativism is the outgrowth of a strong academic tradition, history demonstrates that the relativistic mindset is at odds with all the major philosophers but one, namely Protagoras.

That point is one made by Dr. Allen Wood, professor emeritus at Stanford University. In a paper on the issue of relativism, Dr. Wood notes:

But as Dr. Wood goes on to explain, Plato recognized the inconsistency in such a view:

“He argued that Protagoras’ relativism is necessarily false, because it refutes itself.

Given that only one famous philosopher held to the idea of relativism, it’s easy to see that such an idea was too simplistic and contradictory to be accepted by the great thinkers of the past. Is it time we take a cue from them and accept the fact that life doesn’t work very well without the presence of absolute truths?