Doctor: ADHD Drugs are a Risky Experiment for American Kids 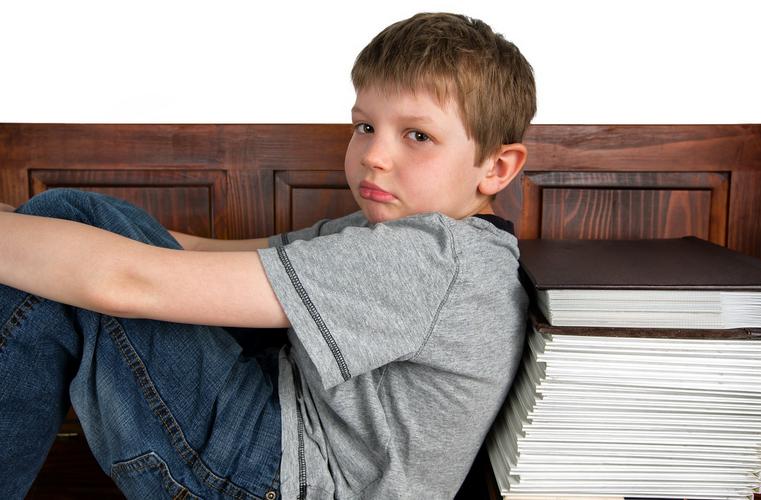 Dr. Leonard Sax is known for making unusual statements regarding raising children. The reason his comments are so unusual? They’re simple common sense, a trait often lacking in modern culture.

Dr. Sax’s latest (non-politically correct) statements were made in an interview with C.M. Rubin for the Huffington Post when he raised questions about the intense drug regimen American kids are subjected to, often under the guise of treating ADHD and other related disorders:

“American kids are now 10, 20, 50 or 90 times more likely to be on prescription psychiatric medications compared with kids in other countries (the rate varies depending on the diagnosis in question). I think it’s an important and disturbing trend which doesn’t get enough attention in this country. Outside of North America, when I speak on this topic in Europe or Australia, for example, audiences are astonished at how many American parents now have their kids taking psychiatric medications.”

As Dr. Sax goes on to explain, his concerns about drugging children stem from the fact that we have little evidence as to the long-term effects and risks

“We are, as a society, doing a huge experiment on American kids. There are no long-term studies assessing the long-term risks of medications such as Adderall, Vyvanse, Concerta, and Metadate, which are widely prescribed in this country. There is not one long-term study demonstrating that these medications are safe for long-term use. We do know of serious risks – most notably diabetes and obesity – associated with the long-term use of medications such as Risperdal, Seroquel, and Zyprexa. And those risks do not go away when the medication is stopped. And yet an American kid is 93 times more likely to be on medications such as Risperdal, Seroquel, and Zyprexa, compared with a kid in Italy. Outside of North America, psychiatric medication is an absolute last resort in treating a child. In the United States, it’s the first resort. ‘Let’s try Vyvanse and see if it helps’ – that’s what doctors in this country often say. And that wasn’t true when I was a young doctor, thirty years ago.”

According to Dr. Sax, jumping from one activity to the next is a surefire way to increase anxiety in children. Trimming scheduled activities not only gives kids more breathing room, but also enables them to engage in natural stress-reducing activities, such as free and energetic play.

Dr. Sax goes on to explain how important it is to replace scheduled activities with family time:

“[W]e now have very good research showing that when family time is the lowest priority, kids are more likely to become anxious and depressed. I even see parents who use precious free time, such as a Saturday afternoon, to chauffeur their kids from one playdate to another. My advice to those parents: Cancel the playdate. Make a family date instead.”

Is Dr. Sax on to something? Are we over-medicating children to alleviate problems that could be easily solved by giving them more family time and fewer outside activities?