‘Chatting with dolphins by 2021’: Why it’s not going to happen 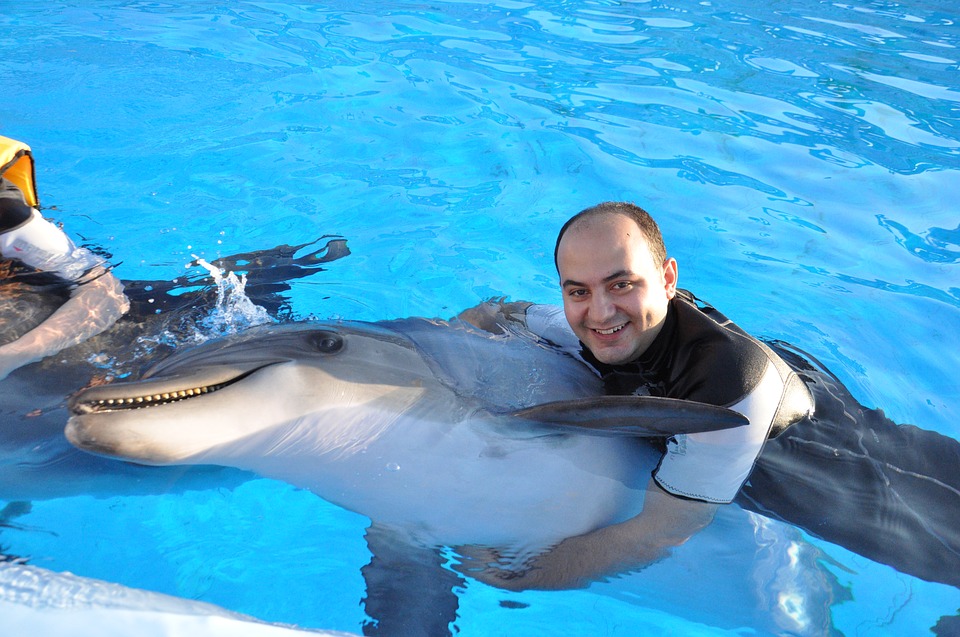 Every couple of months comes a story about some animal that has been trained to talk. But a little research always reveals that the animal involved might be able to learn to put a few words together but never that it communicates the way humans do.

Hoover the seal could say, “Get outta here!”; Blackie the cat who could say “I love you”; and Lucy the chimp, who used hand signals to indicate that she was happy, hungry, or sad. The handler for Koko the gorilla has said that she understands more than 1,000 signs based on American Sign Language and 2,000 words of spoken English.

And now Britain’s The Sun reports that a group of researchers plan on using AI to “chat” with dolphins by 2021. This is all a result, of course, of the view that humans are essentially no different than other animals.

It has been long known that parrots could utter whole sentences, and dogs can indicate they were happy by wagging their tales. But human speech involves much more than mimicry or giving signs of emotion.

There are three linguistic things human beings do that no animal has or ever will be able to do.

The first is to conceptualize. Humans don’t just use words, they use words as signs that stand for things. And furthermore, they know that they are doing it–and can talk about the fact that they do it and how they do it. We don’t just say “I love you” like Blackie the Cat, we can reflect back on the use of each word and what it means. We engage in abstraction.

The second is to predicate. If I say “Some animals can talk,” I not only abstract the idea of “animal” from all particular animals and “the ability to talk” from all particular instances of talking (in other words, conceptualize them and treat them as if they existed apart from the things or actions themselves), I do something else. I also connect the two concepts “animals” and “the ability to talk” together in predication. Predicating something of a subject has never been done by any animal ever. Except one: human beings.

The third is to infer. If I say, “Some animals can talk; all talking things are intelligent; therefore some animals are intelligent.” I am engaging in a deductive inference that concludes, from the truth of the first two statements (the premises) that the third statement (the conclusion) is true. Humans can do this. Animals can’t.

This is why Aristotle called man the “rational animal.” Rationality and the three basic operations it implies–conceptualization, predication, and deductive inference–are the distinguishing features of human beings.

Aristotle believed, correctly, that this made man unique among all other creatures.