Can Western Civilization Survive the Next Stock Market Crash? 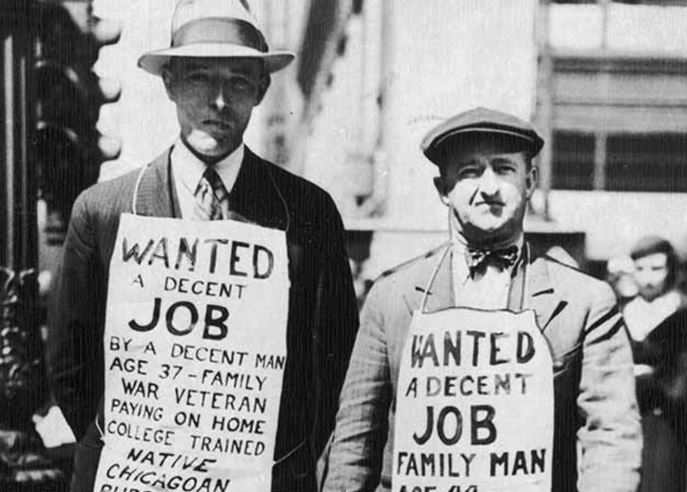 In a recent interview, legendary investor and author Jim Rogers forecasts a financial market crash that would be the “biggest in my lifetime.”

Such dire forecasts are not hard to find, but, with the stock market hovering at all-time highs, it is easy to dismiss doomsayers. Given sustained, problematical monetary and fiscal policies, the odds of a major crash are not insignificant.

Here is the chilling part of the interview.

Henry Blodget: “We are in a situation where Western civilization already seems to be possibly collapsing, even with the market going up all the time. Often when you do have a financial calamity, you get huge turmoil in the political system. What happens politically if that happens?”

Are Rogers and Blodgett engaging in hyperbole? Perhaps not. Western civilization has been moving steadily away from respect for one of its principle foundations: The Rule of Law.

In his classic book, The Road to Serfdom, Nobel laureate Friedrich Hayek warns about the dangers of collectivism and explains how the Rule of Law serves to restrict arbitrary government: “The Rule of Law…excludes legislation either directly aimed at particular people, or at enabling anybody to use the coercive power of the state for the purpose of such discrimination.”

The antithesis of the Rule of Law, Hayek explains, are substantive rules. Substantive rules are written with intended outcomes for which “the precise effects of government policy on particular people are known.” Government stops being “impartial,” instead it “take sides, impose its valuations upon people and, instead of assisting them in the advancement of their own ends, choose the ends for them.”

The more substantive rules, the more room for arbitrary actions by unelected bureaucrats.

“Equality before the law…is the opposite of arbitrary government,” explains Hayek. Further, the safeguard of that equality is only “the absence of legal privilege of particular people designated by authority.”

If “equality before the law” is waning, we the people are at least partially to blame. When individuals, interest groups, and corporations want to be subsidized, they demand that government take sides and be partial in their favor. In other words, politicians are continuously pressured to give “particular people” something for nothing and, in so doing, violate the Rule of Law.

Economic downturns are accompanied by increases in social levels of fear. The worse the downturn, the more the fear. After a market crash, “they should do something” becomes a frequent refrain. The “something” is always a demand for more substantive interventions.

Watch for these signs warning that we are moving further away from the Rule of Law.

What can you do today to act to avert the worse?

During times of relative prosperity, it is easier to learn about and demonstrate respect for the Rule of Law.

If you haven’t already, read The Road to Serfdom. Continue to grow your understanding of the terrible consequences for societies not moored by the Rule of Law.

Read a good book on the limited government gifted us by the Founding Fathers. Randy Barnett’s Our Republican Constitution is outstanding.

As people thrive under simple rules applied equally at work, their experience can inspire their actions in their communities.

When fear increases, some will be ready to sacrifice principles. As polarization increases, fear becomes socially contagious. If the Rule of Law is to survive, it will need many champions. With enough champions, the worst may never come to pass.