America’s Ignorance of the Past May Cost it the Future 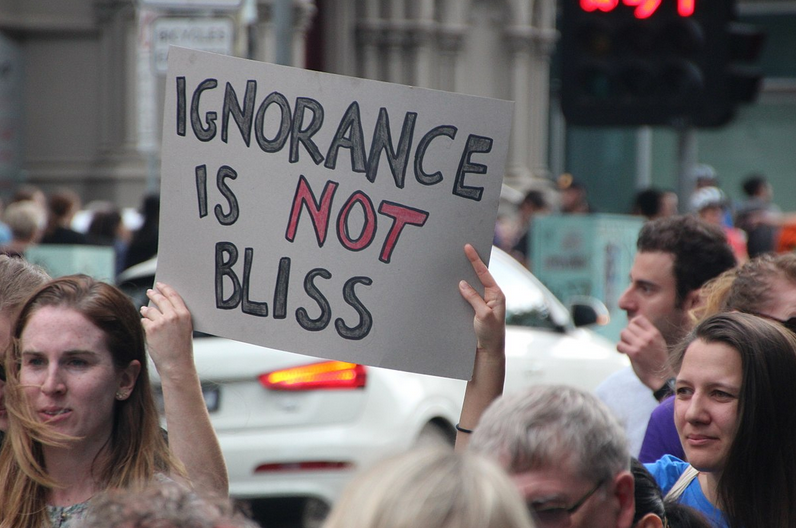 If you spent any time in a classroom or library as a child, chances are you were introduced to a Newbery Award winning book. I know I was, which is why my interest was piqued when I discovered that the Newbery Medal is witnessing its 95th birthday this year.

The very first Newbery Medal was awarded to Hendrik Willem van Loon for his book, The Story of Mankind. The book uses a child-friendly, conversational tone to narrate the history of the world from early peoples – such as the Egyptians, Hebrews, Greeks, and Romans – up to World War I.

In subsequent years, the medal was awarded to many other classic books which I read as a child, including Caddie Woodlawn, Johnny Tremain, The Witch of Blackbird Pond, Rifles for Watie, Amos Fortune, and so on.

But as I worked my way up the list toward the more recent award winners, I began to notice a striking change. Whereas the earliest Newbery winner covered the scope of human history, and subsequent winners covered specific elements of the same, recent award winners seemed to stick with more trendy topics. The 2013 winner discussed the issue of animal rights. The 2014 winner addressed the struggles of divorce. Other recent winners seemed to have the issues of race, class, and diversity as underlying themes.

Truth be told, it’s easy to see why books like these are Newbery winners. Children today deal with many issues that past generations, presumably, rarely thought about. Naturally, books that address these problems seem to fill a need.

The question is, are we promoting books with these modern issues to the exclusion of those that introduce children to history and the knowledge of where they have come from? If so, we have a problem on our hands. Christian apologist Ravi Zacharias explains why:

“The Greeks have given to us our philosophical categories; the Romans have given to us much in our legal categories; the Hebrews have provided a base for our moral categories; and the English have given us our very language and the principles of representative government. … Many who ignore this heritage do so, not so much out of willfulness, as from a chronic disinterest in history. A knowledge and appreciation of history is difficult for a culture so enthralled by the moment, a culture that shuns the discipline of a larger context in any study. Unfortunately this loss of historical interest has made the present difficult to address because the context of the past is imperative if we are to salvage the future.”

In 2010, the Nation’s Report Card found that only 10 percent of America’s high school seniors are proficient in American history.

America today is facing various crises—constitutional, fiscal, and educational—and many people feel or appear clueless as to how to solve these problems, including our elected leaders.

But is it possible the solution is right under our nose? Could it be that reinvigorating a love and interest in history in the younger generations would give them the tools and knowledge they need to address the problems they wrestle with – both now and in the future?