10 Mel Brooks Witticisms in Honor of His 91st Birthday 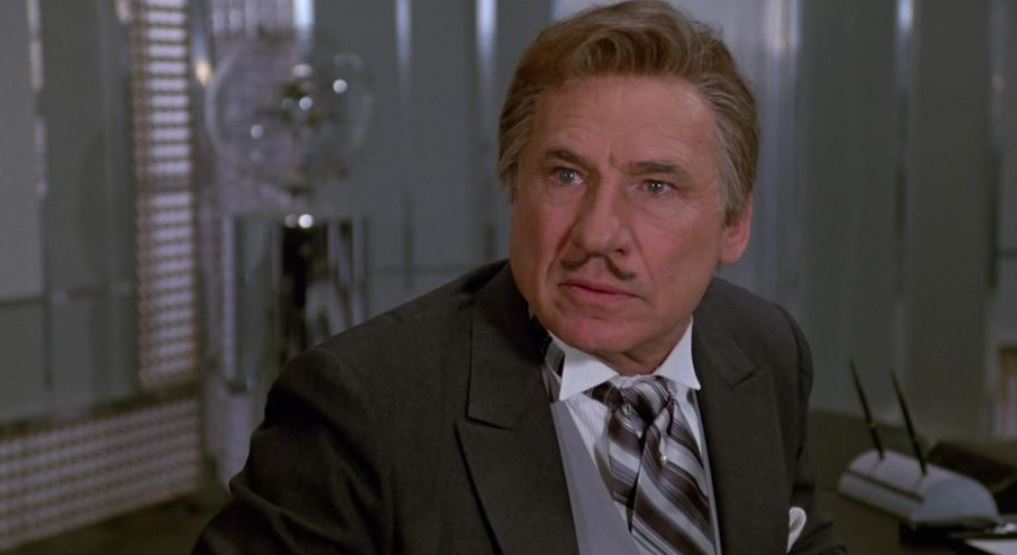 Best known for being an American actor and director, Brooks is considered one of the great comedic directors of the modern era. He has directed and appeared in such films as Blazing Saddles, Space Balls, Young Frankenstein, The Producers, and Robin Hood: Men in Tights.

Brooks is also a skilled writer. He has written more than 40 screenplays in his long career. Here is a sample of some of the witticisms he has shared (off-screen) over the years.

1. “Bad taste is simply saying the truth before it should be said.”

3. “If you can fail between the ages of twenty and thirty, it’s fabulous. Too much early success and the rest of your life becomes a measure of repeating it. If the had praised The Potato Eater, Van Gogh never would have painted The Starry Night.”

4. “You cannot have fun with anything you don’t love or admire or respect.”

5. “We were so poor my mother could not afford to have me; the lady next door gave birth to me.”

6. “Humor is just another defense against the universe.”

7. “Everything we do in life is based on fear, especially love.”

8. “If Shaw and Einstein couldn’t beat death, what chance have I got? Practically none.”

9. “Immorality is a by-product of good work.”