Why More Parents Need to Say ‘No’ to Their Children 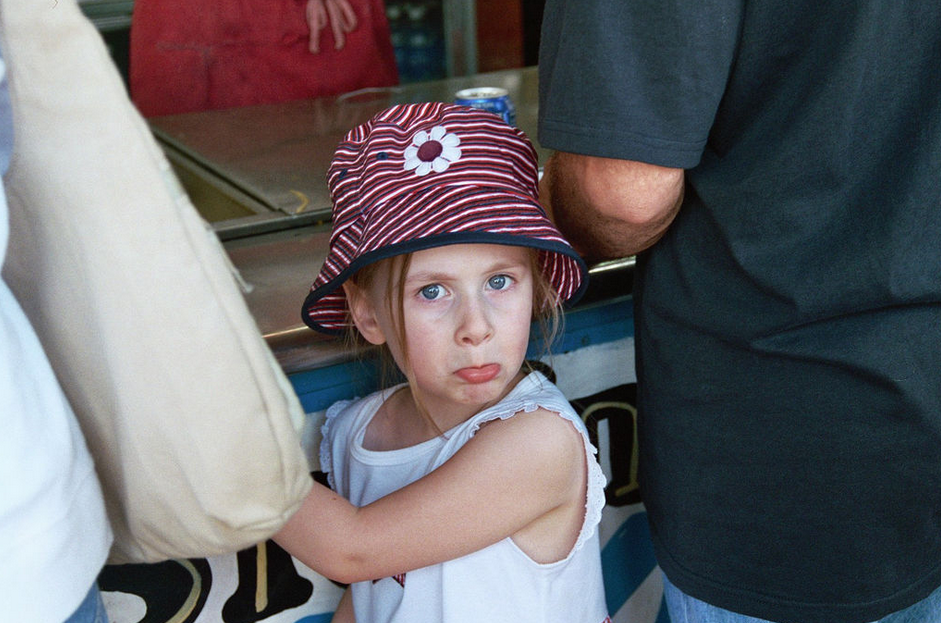 When I was around 5 years old, a neighbor friend of mine had a huge, Victorian dollhouse. She never seemed all that interested in it, but I thought it was beautiful. So much so, that in the years following, I would often look longingly at similar dollhouse kits at the local craft store.

Alas, the family budget was slim, so my parents never had the opportunity to provide the Victorian dollhouse of my dreams, although they would have loved to do so.

In retrospect, however, this deprivation was a positive thing, for my sister and I created our own. We pulled books from shelves to make rooms, created doll beds with cassette tapes, made miniature bedspreads from ragbag scraps, and formed appetizing, doll-sized meals from modeling clay. True fun, I discovered, came not in having my wants fulfilled, but in putting my imagination and creative skills to fill any deficit I had in “stuff.”

Rice University professor and father Scott Sonenshein recently discovered the same thing. Writing in The New York Times, Sonenshein confesses that he’s been learning to say “no” more often to his children. Such a choice was difficult at first, he writes, but as time goes on, both he and his daughters are reaping the benefits:

“It turns out that saying no pays off far beyond avoiding raising spoiled kids. When we always yield to our children’s wants, we rob them of the opportunity to find solutions by adapting what they already have. Kids who learn from denial realize at an early age that they won’t always have the perfect tool for every job. They might not know something, have something, or be something. But that’s not the end of pursuing goals – it’s the beginning of activating their resourcefulness to find another way.”

He continues by saying:

“Each time we acquiesce to our kids’ latest request to buy something, we subtly condition them that their resources have limited uses.”

Sonenshein is spot on about the fact that saying no to children from time to time instills resourcefulness in them. But saying no to children also provides other benefits as well, several of which are highlighted by John Locke in his classic work on education. These include respect for parents and self-restraint:

“But whatever compliance the necessities of nature may require, the wants of fancy children should never be gratified in, nor suffered to mention. …

This may perhaps be thought a little too severe, by the natural indulgence of tender parents: but yet it is no more than necessary. For since the method I propose is to banish the rod, this restraint of their tongues will be of great use to settle that awe we have elsewhere spoken of, and to keep up in them the respect and reverence due to their parents. Next, it will teach them to keep in, and so master their inclinations. By this means they will be brought to learn the art of stifling their desires, as soon as they rise up in them, when they are easiest to be subdued. For giving vent, gives life and strength to our appetites; and he that has the confidence to turn his wishes into demands, will be but a little way from thinking he ought to obtain them.”

In essence, those who learn to say no to their children build character in them and squash their tendency toward an entitlement attitude.

That entitlement attitude is something which is becoming an increasing problem in American culture. Would we see a reduction – or even a resolution – of this issue if more parents recognized the value of denying their children’s wishes and demands on a regular basis?