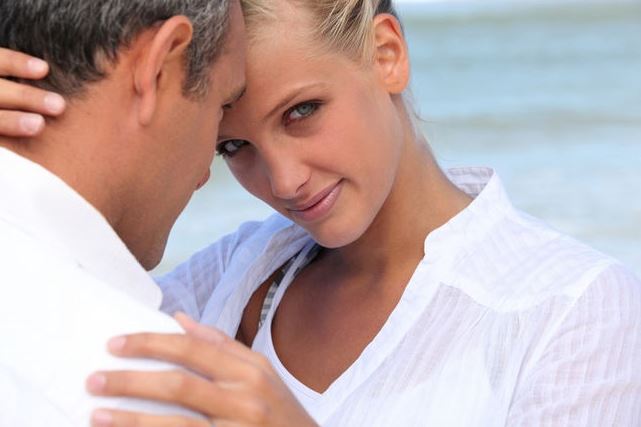 The recent Vanity Fair article detailing the more lurid underbelly of online dating—the barrage of dick pics, the endless swiping, the death of romance—was grim, if not horrific. Dating, Vanity Fair would have you believe, is evolving into an elaborate charade of deception: Everybody is petrified of giving someone the “wrong idea.” Men are impolite to the point of viciousness to ensure that the women they just hooked up with understand they don’t want a relationship. Women “self-objectify” in profile pictures to get men interested, renouncing the “wrong idea” that they might want something more than a one-night stand. No matter which way you spin it, landing yourself in a committed relationship seems to be, by millennial standards, “the wrong idea.”

I want to believe that Vanity Fair selected only their most salacious interviewees to quote, but I know that’s not true. I’ve received my fair share of lewd attention during my online dating tenure to verify: It really is that bad. But I’ve noticed a new strategy among my set of female friends—lovely, intelligent, independent women—to combat the grime of the online dating world: date up.

I don’t mean status, I mean age. More and more women I know are dating men twice, yes twice, their age. In her new film, The Intern, Anne Hathaway stands with Robert DeNiro and a bunch of young male colleagues in a bar and draws a harsh comparison: “How in one generation have men gone from guys like Jack Nicholson and Harrison Ford to . . .?” She gestures despairingly at the four men in front of her, archetypes of my generation in their hoodies, craft beer in one hand, iPhone in the other, with their untrimmed beards and general lack of ambition. I see what Hathaway means: Why put up with Tinder when there’s a whole generation of men out there who wouldn’t dream of using it?

There have never been more advantages to relationships with older men, precisely because Tinder and its ilk have made dating feel impossible to those of us who don’t want to participate in the battle of who-cares-less. Reach back two decades and you are more likely to find a man who can’t fathom swiping through a series of pictures to find a mate for the night.

My friend Gabrielle met her boyfriend at a restaurant opening. They are twenty years apart, and they’ve been together for two. He “treats me like I’m a person,” she told me. “I watch so many of my other friends agonize over text messages from guys who . . . just clearly don’t care.” The stereotypes, she says, are true: Older men are attentive, they aren’t threatened by your career success, they didn’t grow up watching porn on their laptops, and they certainly don’t expect sex from you before you’ve even had a chance to meet. It’s not an “old-fashioned” dating scheme, it’s just a more humane one. “I wasn’t trying to go back in time,” Gabrielle added at the end of our conversation. “Nobody wants to go back to the 1950s, we just want to be treated with respect.”

But there are downsides to large age disparities, and women in particular sacrifice a great deal when they make this choice. Child-bearing and rearing becomes complicated, not to mention the potential for earlier onset of age-related medical challenges, as well as confronting constant social stigma. It’s all pretty inconceivable in the long term, and yet it’s happening all the same. That’s how badly women want to escape the Tinderverse.