Why is Humility Important? 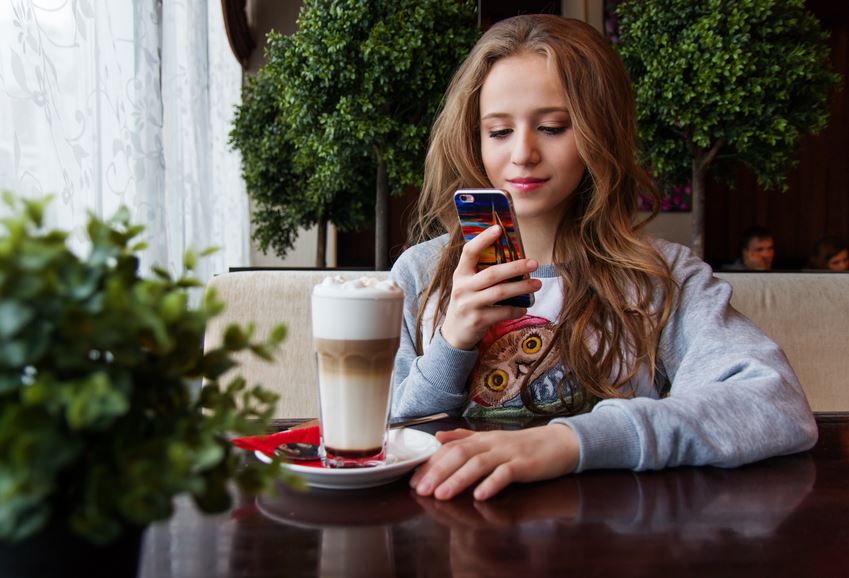 An awful lot of people in this world are really puffed up about themselves. One of the character traits I wish were much more widely practiced these days is good old-fashioned humility.

T. S. Eliot said, “Humility is the most difficult of all virtues to achieve; nothing dies harder than the desire to think well of oneself.”

If you’re not sure what humility is, these lyrics from an old Mac Davis tune will at least remind you of what it’s not:

Oh Lord it’s hard to be humble when you’re perfect in every way.

I can’t wait to look in the mirror ‘cause I get better looking every day.

I guess you could say I’m a loner, a cowboy outlaw tough and proud.

I could have lots of friends if I want to, but then

I wouldn’t stand out from the crowd.

One of the greatest teachers and theologians of our day, Pastor Timothy Keller of Redeemer Presbyterian Church in New York City, makes this keen observation: “Until the twentieth century most cultures, including ours, held that having too high an opinion of oneself was the root of most of the world’s troubles. Misbehavior from drug addiction to cruelty to wars resulted from hubris or pride—a haughtiness of spirit that needed to be deterred or disciplined. The idea that you were bigger or better, or more self-righteous, or somehow immune from the rules that govern others—the absence of humility, in other words—gave you license to do unto others what you would never allow them to do unto you.”

These days, however, it’s a different story. Being humble rubs against what millions have been taught under the banner of “self-esteem.” Even as our schools fail to teach us elemental facts and skills, they somehow manage to teach us to feel good in our ignorance. We explain away bad behavior as the result of the guilty feeling bad about themselves. We manufacture excuses for them, form support groups for them, and resist making moral judgments lest we hurt their feelings. We don’t demand repentance and self-discipline as much as we pump up their egos.

Don’t get me wrong. Humility doesn’t mean thinking less of yourself. It means thinking of yourself less. It means putting yourself in proper perspective. It means cultivating a healthy sense of your limitations and the vast room you have to grow and improve. It means you don’t presume to know more than you do.

Fifty-three years ago this month (December 1958) Leonard Read’s essay “I, Pencil” made its debut. Let me summarize it for you here: No one person—repeat, no one, no matter how smart or how many degrees follow his name—could create from scratch, entirely by himself, a small, everyday pencil, let alone a car or an airplane.

A mere pencil—a simple thing, yet beyond any one person’s complete comprehension. Think of all that went into it, the countless people and skills assembled miraculously in the marketplace without a single mastermind—indeed, without anyone knowing more than a corner of the whole process. It’s impossible not to think of the huge implications of this lesson for the economy and the role of government.

It is in fact a message that humbles the high and mighty. It pricks the inflated egos of those who think they know how to mind everybody else’s business. It explains in plain language why central planning of society or an economy is an exercise in arrogance and futility. If I can’t make a pencil, holy cow, I’d better be careful about how smart I think I am.

Maximilian Robespierre blessed the horrific French Revolution with this chilling declaration: “On ne saurait faire une omelette sans casser des oeufs.” Translation: “One can’t expect to make an omelet without breaking eggs.” He worked tirelessly to plan the lives of others and became the architect of the Revolution’s bloodiest phase: the Reign of Terror. Robespierre and his guillotine broke eggs by the thousands in a vain effort to impose a utopian society with government planners at the top and everybody else at the bottom.

That French experience is one example in a disturbingly familiar pattern. Call them what you will—socialist, interventionist, collectivist, statist—history is littered with their presumptuous plans for rearranging society to fit their vision of the common good, plans that always fail as they kill or impoverish people in the process. I’ve said it in this magazine before but I’m happy to say it again: If big government ever earns a final epitaph, it will be, “Here lies a contrivance engineered by know-it-alls who broke eggs with abandon but never, ever created an omelet.”

None of the Robespierres of the world knew how to make a pencil, yet they wanted to remake entire societies. How utterly preposterous and mournfully tragic!

The destructive acts of pride don’t always come from brash and fiery revolutionaries or egotistical tyrants full of pompous and hateful rhetoric. More often they come cloaked in benevolence and disguised as the wisdom of the elders, who have only the best of intentions for the whole community. An outstanding example of this type of hubris is the political philosophy in Plato’s Republic, in which he maintains, with breathtaking vanity, that the world would be a harmonious and prosperous place if only philosophers like himself were given absolute authority to run it as they saw fit!

We would miss a large implication of Leonard Read’s message if we assume it aims only at the tyrants whose names we all know. The lesson of “I, Pencil” is not that error begins when the planners plan big. It begins the moment one tosses humility aside, assumes he knows the unknowable, and employs the force of government to control more and more of other people’s lives. That’s not just a national disease. It can be very local indeed.

In our midst are people who think that if only they had government power on their side, they could pick tomorrow’s winners and losers in the marketplace, set prices or rents where they ought to be, decide which forms of energy should power our homes and cars, and choose which industries should survive and which should die. They make grandiose promises they can’t possibly keep without bankrupting us all. They should stop for a few moments and learn a little humility from a lowly writing implement.

So humility, in my book, is pretty important stuff. It may well be the one virtue of strong character that is a precondition of all the others.