Why are Men Getting Shut Out of the Workforce? 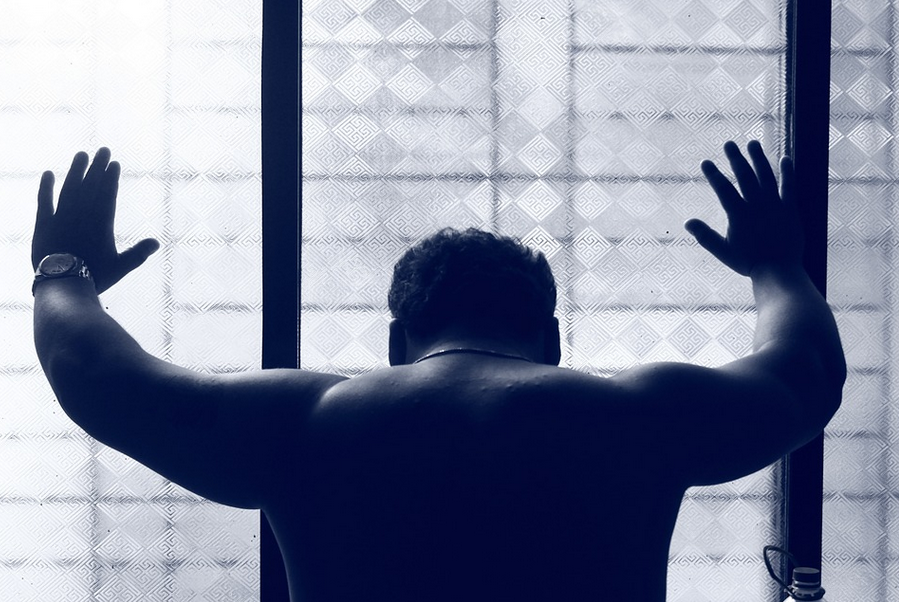 There’s a lot of talk about misogyny these days. Women, it is claimed, are still very much maligned and treated unfairly, and as such, must fight to break through the glass ceiling of the working world.

I won’t deny that such may be the case. However, I wonder if we’ve placed such a heavy emphasis on the female plight that we’ve entirely overlooked that of the male – and let it get out of hand in the process.

Such ponderings occurred to me when I ran across a recent presentation given by Jason Furman, who chaired the Council of Economic Advisers under the Obama administration. Speaking at the University of California, San Diego, Furman highlighted the decline of prime-age men in the U.S. workforce. As Furman’s chart demonstrates (below), the percentage of prime-age men (ages 25-54) in the labor force has decreased with every generation.

This downward trend is alarming, but it is even more so when compared to the rest of the developing world. As Furman goes on to explain, the U.S. holds one of the biggest changes in prime-age male labor force participation in the international Organisation for Economic Co-operation and Development (OECD):

In examining this chart, I couldn’t help but notice that Germany was one of the few nations which has seen a positive change in male labor force participation rates in the last 25 years. This is interesting, particularly since Germany has a heavy emphasis on a workforce feature that is relatively scarce in the U.S., namely, apprenticeship.

According to The Atlantic, the U.S. has an apprenticeship rate of less than 5 percent. Germany, on the other hand, has one closer to 60 percent. This huge gap shouldn’t be surprising, particularly since the U.S. has pushed a variety of its resources towards promoting college education for every student that graduates from high school.

When it comes to girls, this push toward college has worked quite well, for women are on track to earn nearly 60 percent of college degrees by 2021.

The problem is, not every student is wired to excel in the studious, structured, desk-centered environment which a four-year college and its subsequent careers offer. This does not mean that students who fail to thrive or are uninterested in college are dumb or less qualified; rather, they simply have a different skill set that needs to be channeled and put to use in a different way.

I can’t help but wonder if this situation is contributing to the decline of prime-age men in the labor force. Have we become a society so convinced that college is the answer that we don’t provide other avenues for young people to be trained for a successful career? If we reopened these alternative avenues, would we see the numbers of prime-age men in the workforce increase once again?