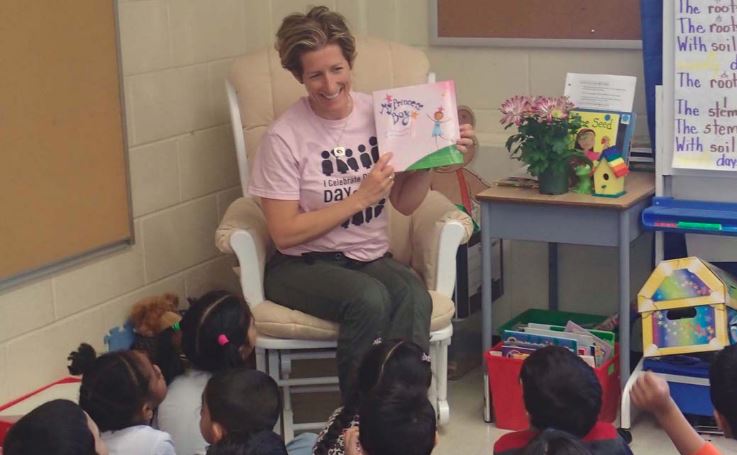 America’s public schools are getting worse, and part of the reason why is that they have taken on too much responsibility.

This point was made by the famous historian Jacques Barzun in his preface to his 1983 book Teacher in America:

“There [in public schools], instead of initiatives to develop native intelligence and give it good techniques in the basic arts of man, we professed to make ideal citizens, supertolerant neighbors, agents of world peace, and happy family folk, at once sexually adept and flawless drivers of cars. In the upshot, a working system has been brought to a state of impotence.”

To summarize, Barzun is saying that schools have historically existed to teach students the basic intellectual skills—reading, writing, and arithmetic—and to cultivate their intelligence. Since the Enlightenment (1685-1815), however, Western societies have increasingly looked to schools as the primary vehicle of forming the “whole person”—not only their intelligence, but their values, as well.

Across America right now, public schools are working hard to form young students in the values of neoliberalism: tolerance, egalitarianism, diversity, and globalism. Last week I highlighted an example of this in Minnesota’s top school district, where kindergarteners are being trained to be activists on behalf of these values.

That it’s the prerogative of schools to teach young children values is not an idea you’ll find in ancient Greece and Rome—the source of Western educational philosophy. As the venerable historian Henri Marrou pointed out, the link between elementary schools and moral education originates with specifically religious education in the Middle Ages:

“The connection between elementary education and moral training, which seems so natural to us today, is a heritage from the Middle Ages—to be more precise, from monastic schools, in which the same person found himself obliged to unite two quite distinct roles—that of the school-teacher and that of the spiritual father. In antiquity the schoolmaster was far too insignificant a person for any family to think of giving him the responsibility of educating its children, as it so often does today.”

In the Christendom of the Middle Ages there was a spiritual unity among the people of the Mediterranean world such as has not been seen in the West since. Then, according to former Harvard historian Christopher Dawson, “a man could travel the pilgrimage routes from England and Ireland or Scandinavia to Rome, Compostella and Jerusalem and find everywhere men who shared the same way of life, the same standards of thought and behavior.”

We enjoy no such deeper metaphysical unity in America today. Americans are sharply divided about the most basic of values and the principles underlying those values.

In this divided environment, directly teaching values to young children in the public schools is dangerous. (Note that I write “directly.” It’s impossible to completely avoid indirectly teaching values through, for example, the behavior of the teacher, the traits of characters in selected literature, etc.) In too many cases, it amounts to an aggressive act of proselytizing that conflicts with the values of the parents, and undermines the primacy of their role in forming their children’s worldview.

For the foreseeable future, America’s public schools should return to their primary role: teaching students how to think, not what to think.