One Simple Way to Raise Children to be Leaders 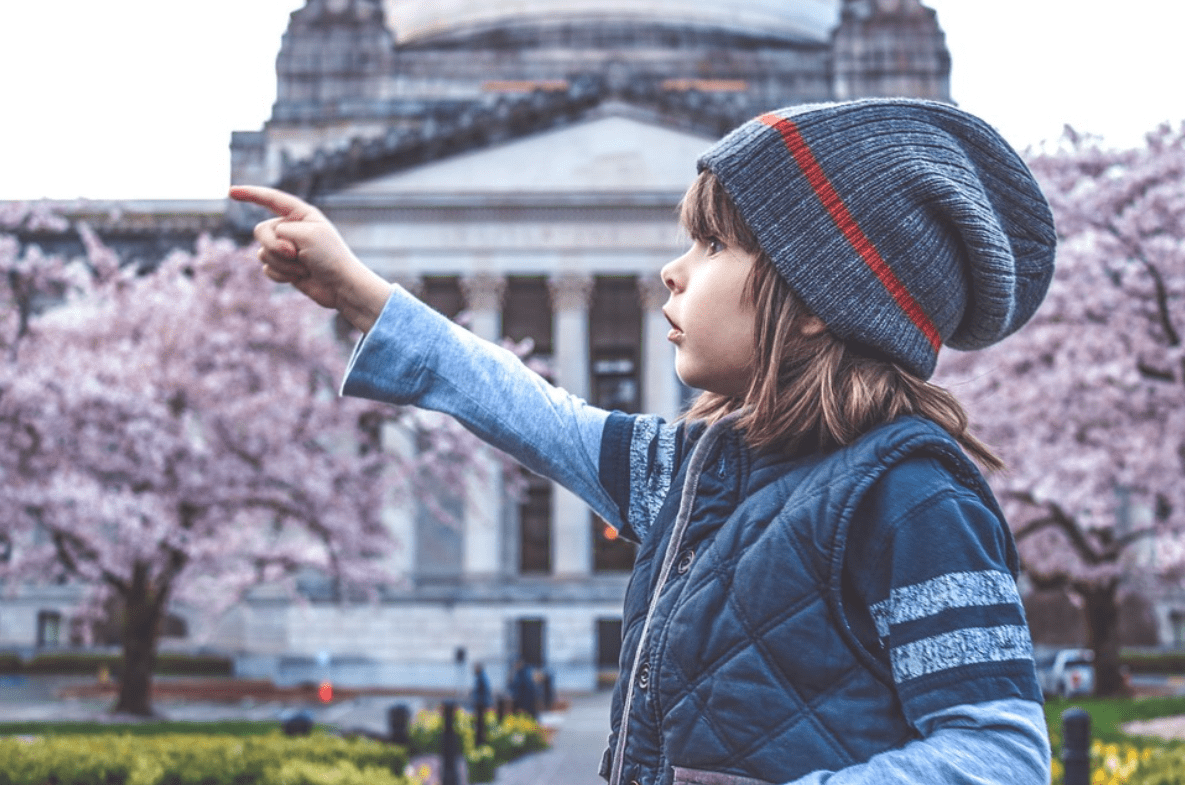 Whether they admit it or not, almost every parent entertains visions of greatness for their child from the moment he is born. He’ll be a businessman, or a college professor, or maybe even the President of the United States.

Unfortunately, it’s often hard to move beyond daydreams and work toward making those imaginations become reality. Yet in spite of this difficulty, author and former college president Ben Sasse suggests that is exactly the job of every parent: to raise children “as if they’ll rule someday.”

According to Sasse, one practical way of raising future leaders is by creating a list of essential books for your children to read by the time they reach adulthood. In essence, this list becomes a “family canon,” and should include books influential in the parents’ lives, as well as ones which present concepts which shape society as we know it today.

Sasse and his wife took up this challenge, seeking to limit their list to under 60 titles in a wide variety of areas, including religion, fiction, science, history, and so on. The following list was the result [Note: Hyperlinked titles are those referenced elsewhere on Intellectual Takeout]:

Sasse goes on to say:

“Whether you start out with the above list as an opening bid or choose to go another direction completely, the most important thing is to read early and often, and impart that habit to your children, too. …

If a whole generation grows up having become habituated to reading, then even if we don’t start them off with the same readings, we’ll have prepared and positioned them to enter into meaningful wrestling with their neighbors about a core set of texts that we should tackle together. Both their preparedness and their empathetic debating will strengthen our shared ability to stand in the face of the forces seeking to pull us apart.”

What do you think of Sasse’s list? Are there titles that you would add or take away? If so, why?