Free College Works–If You Want to Help the Rich 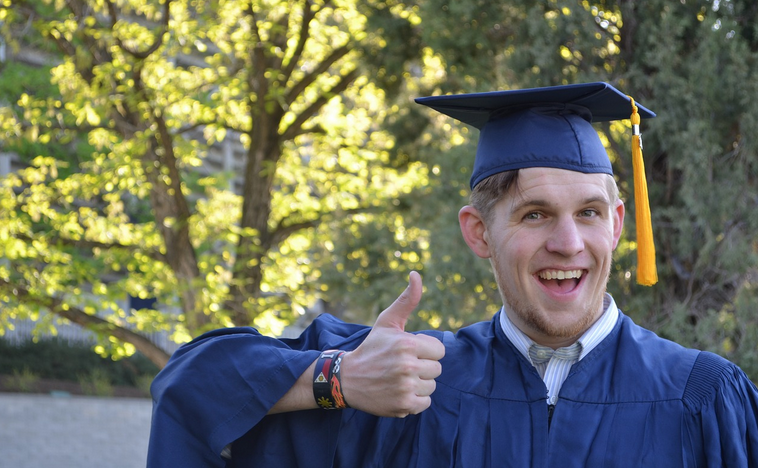 According to a 2016 poll, more than 60 percent of Americans are in support of offering free tuition at public universities. Given recent developments in New York, that dream may be closer to reality than many think.

Such wide support for free college is not surprising, especially considering that Americans regularly hear that a person cannot be a success without a college education, and that inequities should be shunned at all costs. Offering free college should wipe out any inequity with one blow, right?

Unfortunately, that may be wishful thinking. In fact, England’s experience with college may show that free tuition actually increases inequities between the rich and poor, a point explained in a recent paper from EducationNext.

As authors Gillian Wyness, Judith Scott-Clayton, and Richard J. Murphy explain, England had a free, government-funded college system until 1998. But while many American progressives would think such a set-up is great, the progressives in England didn’t think so. The chart below shows why:

As those in England soon realized, government funding for free-college only goes so far. This scenario harmed lower-income students in three ways:

“First, complete reliance on public funding meant universities were under constant pressure to limit enrollments, reduce per-student expenditures, or both (with higher-achieving students, and more elite institutions, typically most insulated from these consequences). Meanwhile, because of substantial inequality in pre-college achievement, the main beneficiaries of free college were students from middle- and upper-class families—who, on average, would go on to reap substantial private returns from their publicly-funded college degrees. Finally, cost remained a major barrier for low-income students even in the absence of tuition fees: many still struggled to afford necessary expenses for food, housing, books, and transportation. Yet prioritizing free tuition for all students left little room in the budget to provide additional supports for low-income students.”

Such outcomes should cause us to question our devotion to the idea of “free” college. Is it possible we would be hurting the very ones we are trying to help by offering free college for all? Furthermore, instead of trying to solve the college crisis by paying every student’s way, would we all be better off by diversifying higher education options through apprenticeships and vocational training?