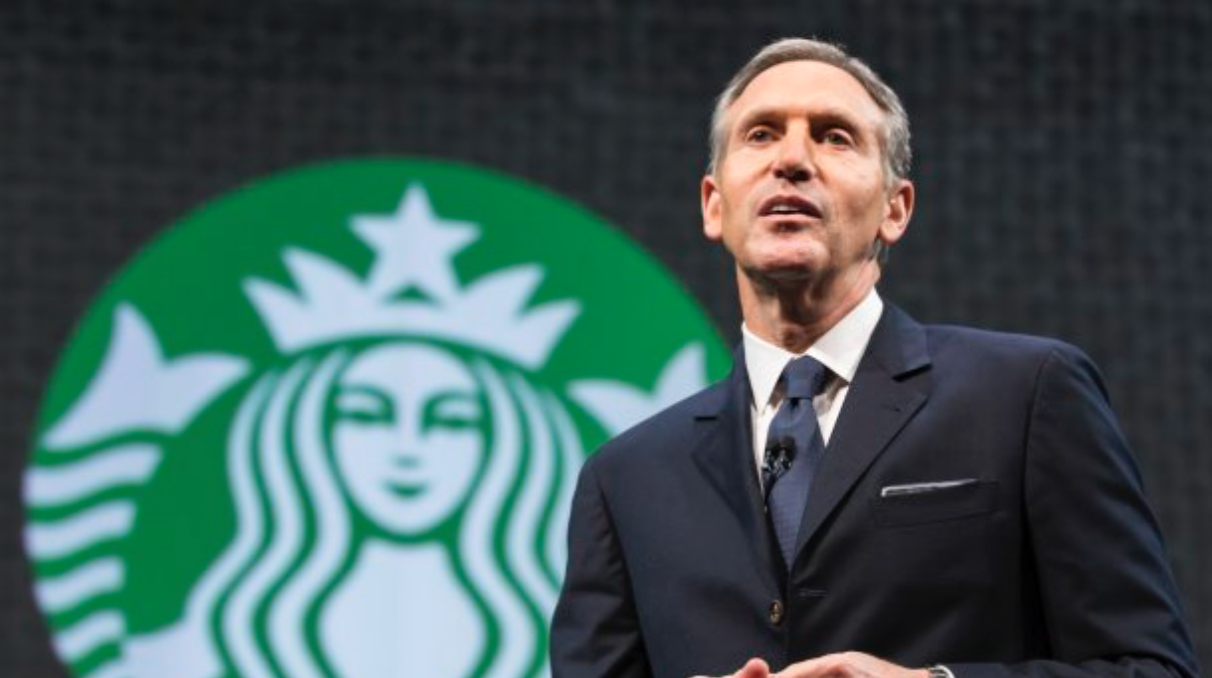 Zachary First, Managing Director of the Drucker Institute at Claremont Graduate University, opines at PayScale.com on just how misguided is the question: “Can we, in economic terms, justify investing in a degree in the humanities?”

In an article titled, “When the Humanities are Worth It,” First gives an example of a degree that, ten years ago, no one would have asked such a question about: a law degree.

“Barely a decade ago, the conventional wisdom held that a law degree was, beyond a reasonable doubt, a smart investment. While many sectors of the economy were in upheaval, law firm hiring was on the rise and entry level salaries in large urban areas were surpassing $150,000, according to the American Bar Association Journal.

Then, the bottom dropped out.

More than one in eight members of the U.S. law school class of 2012 were still unemployed nine months after graduation. And the unemployment rate for newly minted JD’s has worsened every year since 2008.”

One in eight? From what I have seen, that’s a drastic over-estimate.

But this is close to home for our family because one of my sons graduated from law school the fateful year in which the bottom actually did drop out. He had taken a law degree precisely because of how employable it was supposed to make him. The alternative to law school was a Ph.D. in philosophy, his real interest. After graduating into an almost jobless law market, he wished he had gone for the Ph.D.

Such are the vicissitudes of the economy: Even if you can document the demand at a particular point in time for certain degrees, there’s a good chance things will change, and then what do you do?

Fortunately for my philosophy-educated son, he had been taught how to think through the study of a humanities discipline. After running his own law practice for four years, he became a software developer.

As First points out,

For starters, it’s time to retire the lame stereotype of the impoverished humanities scholar. Yesterday’s liberal arts majors who are now at their peak earnings ages (56-60) actually earn more than their peers who chose professional or pre-professional majors according to the Association of American Colleges and Universities, and they are more likely to have attained lucrative graduate degrees. Today’s hospital administration jobs may yet turn out to be yesterday’s law firm positions. Tomorrow’s art historians may carve out entirely new career opportunities by incorporating some analytical courses into their studies.”

Art historians? Really? Yes. Really. One of my former students took an undergraduate degree in art history. She is now a brain surgeon.

And besides, says First, there are a lot of people who choose a profession in which financial security takes a back seat to the pure satisfaction of, as Joseph Campbell once put it, “following your bliss”—something that can’t be measured in dollars.