Author Warns: ‘The power of Islam may at any moment re-arise’ 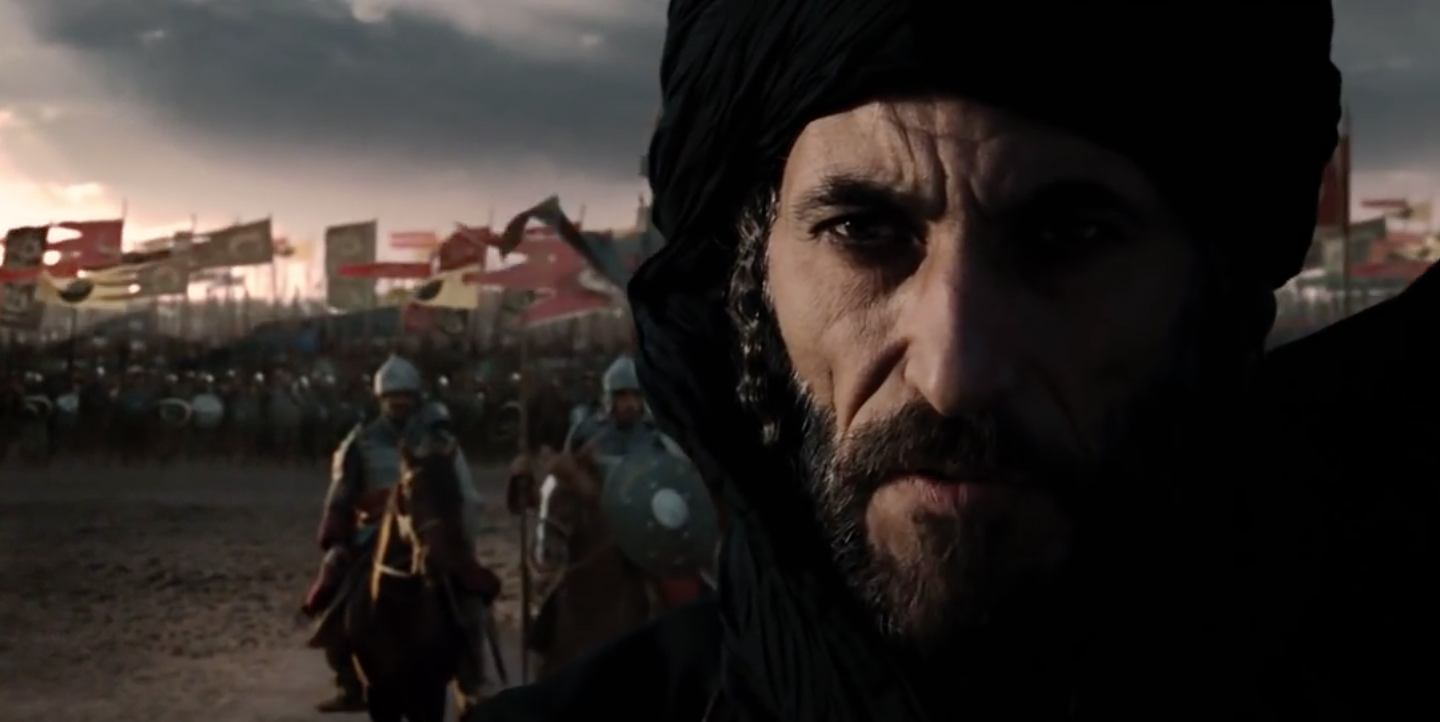 Today there are 1.6 billion Muslims in the world, and Islam will supposedly supplant Christianity as the world’s largest religion before this century is complete.

These facts have many in the Western world frightened.

At the same time, the Muslim world does not currently represent a united military threat to the Western world. The foreign policy of the U.S. and its NATO allies over the past two or so decades has served to destabilize the Middle East, creating a situation there for the foreseeable future that Russian Prime Minister Dimitri Medvedev has called “permanent war.” And though terrorist activity is able to have an increased impact in the age of mass communication, it is still considered by many to be an act of desperation from a people in existential crisis.

But as those who have studied history know, the Muslim world was not always the military inferior of the West. In the 7th and 8th centuries Muslim leaders swiftly conquered half of the then-Christian world in what historian Will Durant has called “the most amazing feat in military history.” Over time, lands that had been the cradle of Christianity for centuries—Syria, Egypt, and Carthage (present-day Tunisia)—became predominantly Muslim. Within two centuries the territories won back by the Crusaders in the 11th through 13th centuries had been reclaimed by Muslims, and in 1453 Constantinople, the seat of the Byzantine Empire, finally fell to the Muslim Ottoman Turks. And if it hadn’t been for victories at Tours in 732, Lepanto in 1571, and Vienna in 1683 (on September 11!), it’s argued that much of Europe could be Muslim today.

In an interesting chapter entitled “The Great and Enduring Heresy of Mohammed” (1938), the famous Catholic author Hilaire Belloc reminds us that the Islamic world was once superior to the West in military prowess (at least from a technological standpoint), and warns that “the power of Islam may at any moment re-arise”:

“Today we are accustomed to think of the Mohammedan world as something backward and stagnant, in all material affairs at least. We cannot imagine a great Mohammedan fleet made up of modern ironclads and submarines, or a great modern Mohammedan army fully equipped with modern artillery, flying power and the rest. But not so very long ago, (less than a hundred years before the Declaration of Independence), the Mohammedan Government centred at Constantinople had better artillery and better army equipment of every kind than had we Christians in the West.”

But as Belloc points out, during the 18th and 19th centuries, the Western military capabilities began to surpass those of the Muslim world:

“We have seen how the material political power of Islam declined very rapidly during the eighteenth and nineteenth centuries. We have just followed the story of that decline. When Suleiman the Magnificent was besieging Vienna he had better artillery, better energies and better everything than his opponents; Islam was still in the field the material superior of Christendom—at least it was the superior in fighting power and fighting instruments. That was within a very few years of the opening of the eighteenth century. Then came the inexplicable decline. The religion did not decay, but its political power and with that its material power declined astonishingly, and in the particular business of arms it declined most of all. When Dr. Johnson’s father, the bookseller, was setting up business at Lichfield, the Grand Turk was still dreaded as a potential conqueror of Europe; before Dr. Johnson was dead no Turkish fleet or army could trouble the West. Not a lifetime later, the Mohammedan in North Africa had fallen subject to the French; and those who were then young men lived to see nearly all Mohammedan territory, except for a decaying fragment ruled from Constantinople, firmly subdued by the French and British Governments.”

That said, the idea of Islam has maintained its vitality, and it is in that vitality that Belloc sees the possibility of a resurgence of the Muslim threat to the West in the future:

“These things being so, the recrudescence of Islam, the possibility of that terror under which we lived for centuries reappearing, and of our civilization again fighting for its life against what was its chief enemy for a thousand years, seems fantastic. Who in the Mohammedan world today can manufacture and maintain the complicated instruments of modern war? Where is the political machinery whereby the religion of Islam can play an equal part in the modern world?

I say the suggestion that Islam may re-arise sounds fantastic—but this is only because men are always powerfully affected by the immediate past:—one might say that they are blinded by it.

Cultures spring from religions; ultimately the vital force which maintains any culture is its philosophy, its attitude toward the universe; the decay of a religion involves the decay of the culture corresponding to it—we see that most clearly in the breakdown of Christendom today. The bad work begun at the Reformation is bearing its final fruit in the dissolution of our ancestral doctrines—the very structure of our society is dissolving.

In the place of the old Christian enthusiasms of Europe there came, for a time, the enthusiasm for nationality, the religion of patriotism. But self-worship is not enough, and the forces which are making for the destruction of our culture, notably the Jewish Communist propaganda from Moscow, have a likelier future before them than our old-fashioned patriotism.

In Islam there has been no such dissolution of ancestral doctrine—or, at any rate, nothing corresponding to the universal break-up of religion in Europe. The whole spiritual strength of Islam is still present in the masses of Syria and Anatolia, of the East Asian mountains, of Arabia, Egypt and North Africa.

The final fruit of this tenacity, the second period of Islamic power, may be delayed:—but I doubt whether it can be permanently postponed.”

As Belloc argues, it is the loss of the West’s faith in its own Christian narrative, and in the spirit of nationalism that temporarily replaced it, that constitutes the chink in their armor against Islam. It is this loss of faith that may help explain Westerners’ increased fear toward a Muslim populace that appears to still be motivated and moved to action by their faith.

To quote Durant again, “A great civilization is not conquered from without until it has destroyed itself within.”