Why So Many ‘Tolerant’ People Are Actually Intolerant 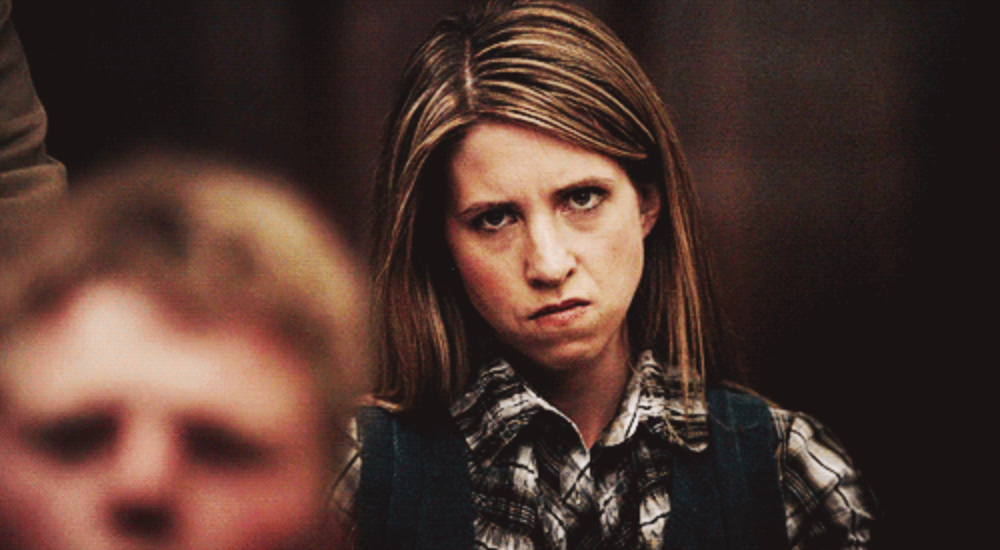 It’s become common to point out that those who most preach “tolerance” are often themselves highly “intolerant.”

But why is that?

As University of Texas professor and ethics expert J. Budziszewski explains, it may have a lot to do with tolerance’s character as a virtue.

Let me explain. Or rather, I’ll explain Budziszewski’s explanation from his excellent article, “The Illusion of Moral Neutrality.” This explanation involves three steps:

1) Tolerance is a virtue.

A virtue is a behavioral disposition that lies between the extremes of deficiency and excess, and assists one in pursuing the good. Despite the messiness in its application today, authentic tolerance is a virtue through which one puts up with something in order to—in the words of Budziszewski—either “prevent graver evils” or “advance greater goods.” Thus, for instance, we may tolerate someone voicing a wrong opinion because suppressing it: 1) could lead to further, more insidious suppressions of free speech; 2) could eliminate the chance for truth to shine through when pitted against error.

According to Budziszewski, the extremes to be avoided in exercising tolerance are “softheadedness”—“putting up with something we should suppress”—and “narrowmindedness”—“suppressing what we should put up with.”

2) The virtues are interdependent.

A tradition that traces back to Thomas Aquinas (1225-1274 AD) holds that all of the virtues are dependent on each other. Budziszewski explains:

To summarize… “Practical wisdom” refers to prudence, the virtue of determining the right course of action in each situation. If one is missing this virtue, then one cannot know how to properly perform virtues such as tolerance in a balanced manner. And vice versa, if one doesn’t know how to be properly tolerant (or temperate, or just), then it means that person is not prudent.

3) People aren’t being formed in the virtues.

A big problem in society today is that the virtue of tolerance is often isolated and promoted apart from traditional virtues such as justice, temperance, courage, and, of course, prudence. The result is a society populated by many people who extol tolerance, but who lack the wisdom necessary to avoid the extremes of softheadedness and narrowmindedness described above. Those who fall into the latter extreme—of suppressing what should be put up with—are the so-called “tolerant” people who are actually intolerant.

“We cannot compensate for the collapse of all our virtues by teaching tolerance and letting the rest go by, as some educators and social critics seem to think; the only cure for moral collapse is moral renewal, on all fronts simultaneously.”

We have a lot of work to do.