Why Politicians Win (and Workers Lose) Under Socialism 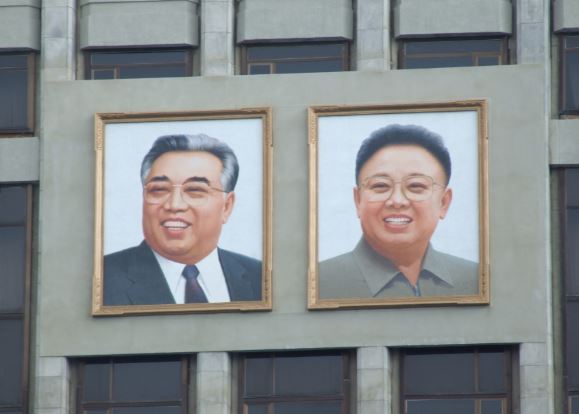 Socialism leads to the politicization of society. Hardly anything can be worse for the production of wealth.

Socialism, at least its Marxist version, says its goal is complete equality. The Marxists observe that once you allow private property in the means of production, you allow differences. If I own resource A, then you do not own it and our relationship toward resource A becomes different and unequal. By abolishing private property in the means of production with one stroke, say the Marxists, everyone becomes co-owner of everything. This reflects everyone’s equal standing as a human being.

The reality is much different. Declaring everyone a co-owner of everything only nominally solves differences in ownership. It does not solve the real underlying problem:  there remain differences in the power to control what is done with resources.

In capitalism, the person who owns a resource can also control what is done with it. In a socialized economy, this isn’t true because there is no longer any owner. Nonetheless the problem of control remains. Who is going to decide what is to be done with what? Under socialism, there is only one way: people settle their disagreements over the control of property by superimposing one will upon another. As long as there are differences, people will settle them through political means.

If people want to improve their income under socialism they have to move toward a more highly valued position in the hierarchy of caretakers. That takes political talent.

As people shift out of their roles as producers and users of resources, we find that their personalities change. They no longer cultivate the ability to anticipate situations of scarcity to take up productive opportunities, to be aware of technological possibilities, to anticipate changes in consumer demand, and to develop strategies of marketing. They no longer have to be able to initiate, to work, and to respond to the needs of others.

Instead, people develop the ability to assemble public support for their own position and opinion through means of persuasion, demagoguery, and intrigue, through promises, bribes, and threats. Different people rise to the top under socialism than under capitalism. The higher on the socialist hierarchy you look, the more you will find people who are too incompetent to do the job they are supposed to do. It is no hindrance in a caretaker politician’s career to be dumb, indolent, inefficient, and uncaring. He only needs superior political skills. This too contributes to the impoverishment of society.

The United States is not fully socialized, but already we see the disastrous effects of a politicized society as our own politicians continue to encroach on the rights of private property owners. All the impoverishing effects of socialism are with us in the U.S.: reduced levels of investment and saving, the misallocation of resources, the over-utilization and vandalization of factors of production, and the inferior quality of products and services. And these are only tastes of life under total socialism.

This Mises Institute article was republished with permission. [Excerpted from Why Socialism Must Fail, published in The Free Market Reader.]