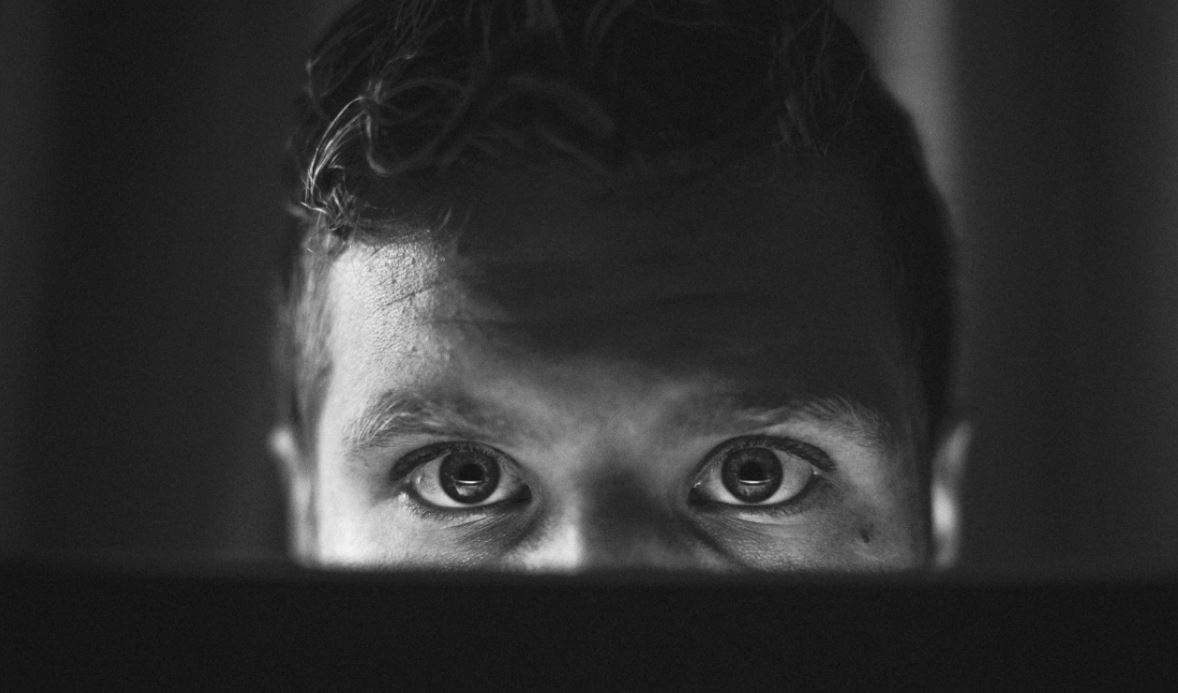 If one was seeking to demonstrate the extent to which the operations of the federal government are defective, many would immediately point to the U.S. Department of Veterans Affairs, where just a few years ago a healthcare scandal exposed mass bureaucratic dysfunction and corruption.

Americans across the political spectrum recognize a need for reform at the VA, but changing culture in large institutions is rarely easy. And the red tape makes it damn near impossible.

Take the VA. Last week, it sent out a press release stating that officials at an office in Houston caught an employee “watching pornography while with a patient.”

Typically an employer would promptly fire an employee caught watching pornography at work. Yet under current federal law, the VA cannot immediately fire a worker unless there is evidence the employee committed an actual crime. Instead, the worker was placed on administrative duty and will continue to collect salary and benefits for at least 30 days.

The last two occupants of the White House ran successful campaigns centered on themes of “change” and “draining the swamp.” This demonstrates that the American people crave change—any change.

But things in Washington, D.C., remain pretty much the same. Why?

The answer might reside in the nature of people and bureaucracy. People and politicians are noisy but have short attention spans; bureaucracies, on the other hand, are silent and patient. They have a way of resisting change and growing stronger over time.

Balzac once quipped, “Bureaucracy is a giant mechanism operated by pygmies.”