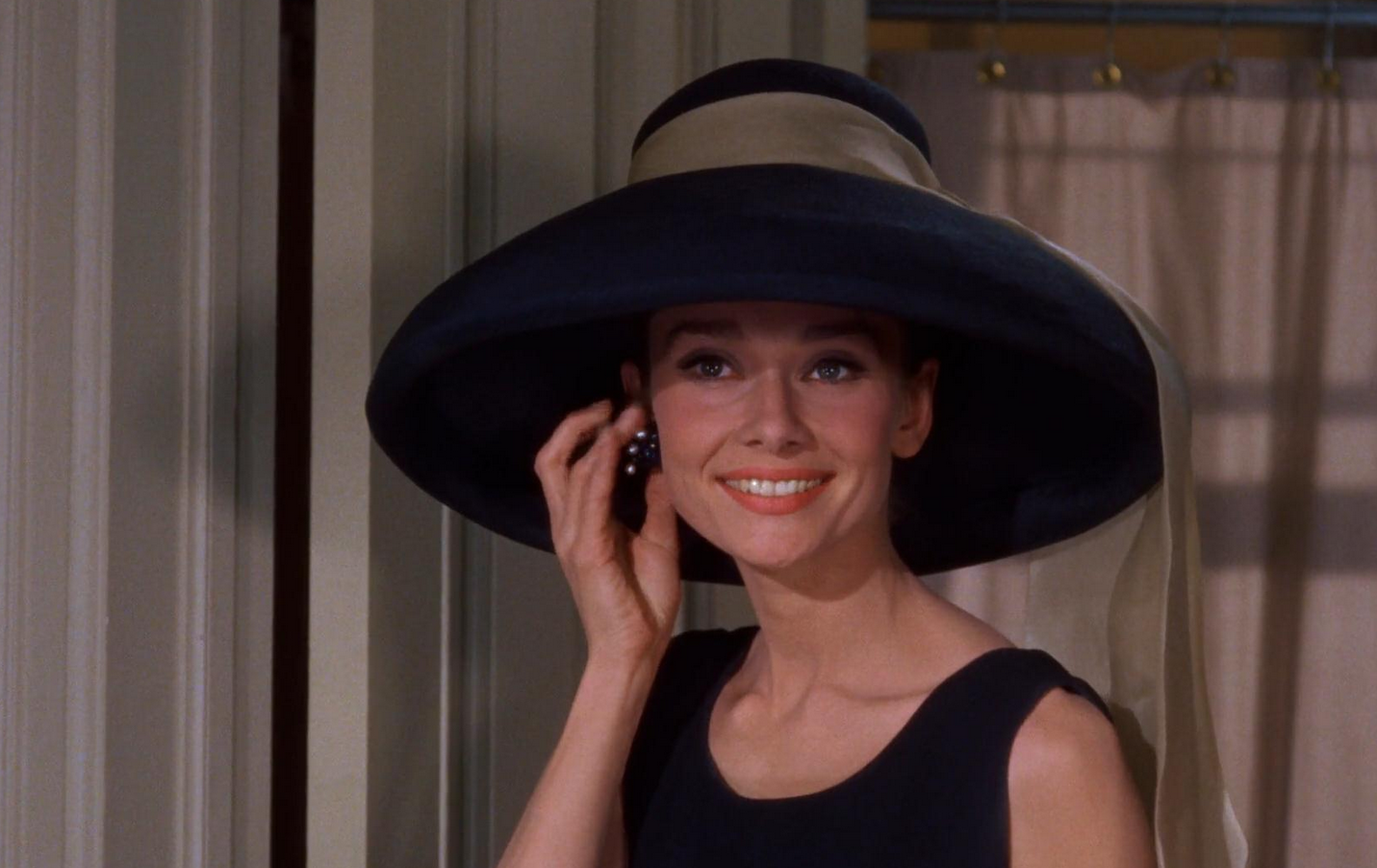 “When I was fifteen years old, I wanted to be a vamp—with a black veil, and a cigarette holder,” Carolina Herrera recalled in an interview with W magazine. “Because I was watching all these fantastic movies with Greta Garbo and Marlene Dietrich and all these very glamorous ladies, so I wanted to look like that.” Where are all the young women of my generation who grew up watching the fabulous older women of Turner Classic Movies– the channel of my childhood—and dreaming of one day of dressing like Audrey Hepburn or Grace Kelly?

For me, being a woman is synonymous with being elegant. When I was young, I longed for manicured nails, so much so that I bought the only version I could afford: French glue-ons from CVS. I dreamed of the day when I could emerge from my boudoir like Judy Garland in the 1946 Ziegfeld Follies skit, “A Great Lady Has an Interview,” with my long dress, jewels, and feathered shawl, and enchant men.

But when I arrived in Washington, I was quickly disappointed. Where were all the glamorous women hiding? Today, as I walk to work, I see the majority of women wearing flats or (God forbid!) sneakers. I see their hair styled in a so-called “top knot,” which isn’t so much a style as a sign of laziness. I see skirts that are too tight or too short or both (the pencil cut is not a flattering look for most women) and pants that are too long. Was I the only girl, like Mrs. Herrera, influenced by old-school, Old Hollywood glamour? Do these women not want to look fabulous?

Today my style icons are older foreign women. From Carolina Herrera to the femmes fatales of Eric Rohmer films to my Spanish boyfriend’s mother. What do these women have in common? They dress for their age, their size, and their bank account. We can’t tell how curvy Mrs. Herrera is because she dresses in her uniform of an A-line midi skirt and white collared shirt. “Fashion changes, and now it’s different from when it was really glamorous,” Carolina Herrera told an interviewer. “Now women like to be a little bit… different, what they call the fashion icons. You have somebody who was totally naked the other night—Rihanna—and she’s a fashion icon.” Herrera doesn’t dismiss modern attire wholesale- “When she wears a dress, I’ll tell you if she is [a fashion icon] or not… I’m not criticizing it; I love it.” But are we so used to seeing every inch of a woman, even a woman in her late forties, like Gwen Stefani in a body-baring red dress at the Oscars, that we neglect to ask: Just because you can wear a certain style at a certain age, should you?

It took years to ease into my long red nails, a large fabulous hat, and heels. It wasn’t an overnight transformation, a la Audrey Hepburn in “Sabrina.” It began by incorporating bold accessories like scarves—first the long pashmina ones, and later, fine silk scarves from Tiffany’s and later, Italy. Then bold, Jackie O sunglasses, brighter heels, and longer skirts. After years of trial and error, by age twenty-six, I can say with confidence that I have finally found my signature style.

“Some girls, they look at the word ‘elegance’ like ‘old-fashioned,’” Mrs. Herrera noted when explaining one of her collections a few years ago. “For me, elegance has to be there, always. That’s why I like the perfect fittings and the perfect dress and the perfect cut. Because I think that’s what every woman wants.” Perhaps young American girls can take a cue from Mrs. Herrera and do just that—pursue the elegance of a dressing like a woman. While it may be trendy to dress like a young girl of the current age, that style is ephemeral. There is something timeless and inimitable about dressing like a lady.

This article is republished with permission from Acculturated.