The 21-Year Drinking Age is Dumb and Should be Repealed 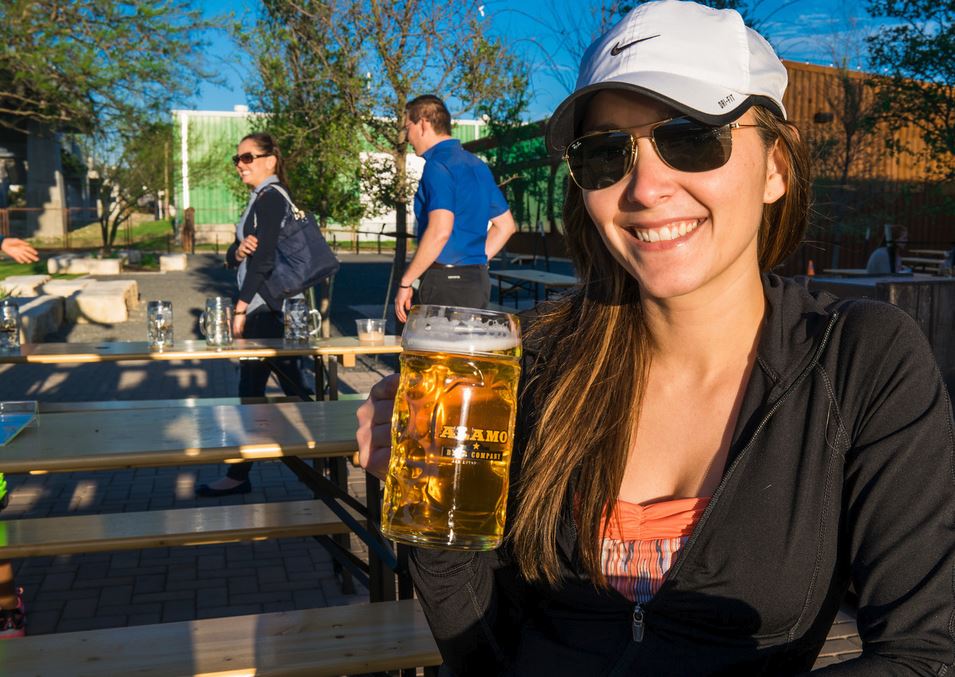 The national discussion on prohibition has centered almost exclusively on pot, and whether states will or should be allowed to proceed with legalization.

Largely forgotten is federal legislation that incentivizes states to make it illegal for young adults—those aged 18, 19, and 20—to drink alcohol.

The U.S. has one of the most stringent drinking age policies in the world. It stems from legislation signed by President Ronald Reagan in 1984.

The National Minimum Drinking Age Act (NMDA) did not create a drinking age; instead, it withheld federal funding from states that did not raise the drinking age to 21. Most states played along rather than lose the precious federal dollars.

A notable exception was South Dakota, who sued the federal government, arguing that Congress had exceeded its constitutional mandate and violated the 21st Amendment (which had repealed Prohibition). The case went to the Supreme Court. South Dakota lost.

I recall studying the case—South Dakota v. Dole—as an undergraduate; even then there was something about the case that rankled, and it was not just the two underage drinking tickets I had received (both duly earned, by the way). There was something that felt deeply unjust about the law.

For starters, these were adults. Preventing a person who could fight (and die) for their country from having a few beers always seemed silly and slightly despotic.

Furthermore, the legislation was signed by Reagan, an ostensible champion of “new federalism,” a philosophy that sought to transfer administrative power back to state governments, not from. Withholding funds from states that did not comply seemed not just capricious and heavy-handed, but hypocritical. The charge of hypocrisy deepens when one considers that the age the feds selected appears stringent and arbitrary.

The U.S. is one of the few nations in the world with a drinking age of 21. The other countries? Egypt, Kazakhstan, Sri Lanka, and a handful of nations in the Oceania region (Guam, Micronesia, Palau, etc.). Another handful of countries—Libya, Sudan, Bangladesh, Iran, etc.—ban alcohol completely, but the vast majority of remaining nations have a drinking age of 18. This includes many predominately Muslim nations, such as Iraq, Niger, and Turkey. North Korea, probably the most oppressive country in the world, also has a drinking of 18.

Proponents of a 21-year drinking age will argue there is a great difference between the brain of an 18 year old and that of a 21 year old. Many scientists say this is not the case.

“There’s no magic that happens physically to someone when they are 21 as compared to age 18,” Dr. William Graf, a professor of pediatric neurology at Yale, told CNN.

Proponents of the law also like to trot out statistics showing a decline in drunk driving fatalities following the passage of the legislation. What they are less likely to mention is that the decline was part of a larger trend that had started a decade and a half earlier following localized efforts nationwide to crack down—both in policing and sentencing—on drunk driving.

Reasonable people can disagree about what an appropriate drinking age might look like. In fact, I don’t believe there really is a “right” answer to this issue. But repealing the National Minimum Drinking Age Act would precipitate, for the first time in generations, a fruitful and meaningful dialogue on the issue.

Many states, I imagine, would retain the 21-year age limit. That’s okay. Others would likely lower it—to 20, 19, or even 18. That’s fine too. Either way, the people and their representatives would be deciding the issue. (It’s strange when such a democratic idea is considered revolutionary.)

It’s a move Donald Trump should consider. The politics might have intriguing upside for him. More importantly, it would serve as a reminder that states are sovereign entities capable of responsible governance—and show that North Korea and Iraq are hardly more culturally tolerant or progressive than we are.