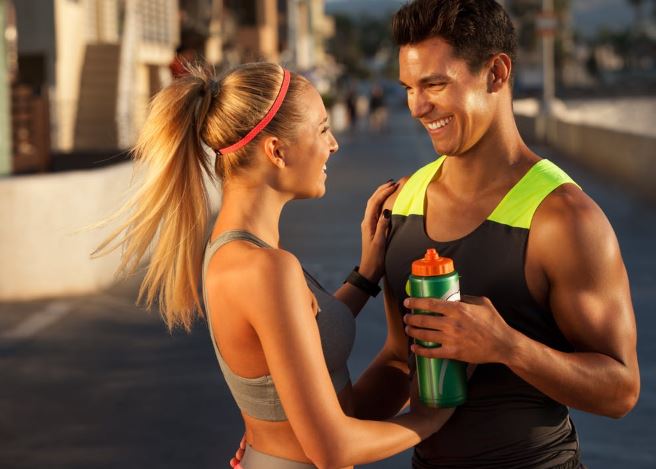 Via the Daily Caller News Foundation:

The sheer amount of paperwork related to the transaction suggests that multiple EPA officials were aware of the purchase.”

I suspect that many people might shrug at this revelation. What is fifteen grand out of the trillions of dollars the U.S. spends annually (see below)?

I’d only say that that logic can be employed for pretty much every spending item in the federal budget–and it’s that kind of thinking that has pushed the federal debt to nearly $20 trillion.

It’s also worth asking: Who puts a frivolous $15,000 item on the company card? Somebody who knows or has reason to believe that nobody is watching or nobody cares.

We’ve pointed out at Intellectual Takeout that traditional virtues are rarely taught to children in schools anymore. Some instruction in prudence and temperance might have done Mr. Broadnax some good. Alas, I suspect it was instruction he never received.

I wonder, too, if people who shrug off a $15,000 charge to taxpayers could benefit from similar instruction.