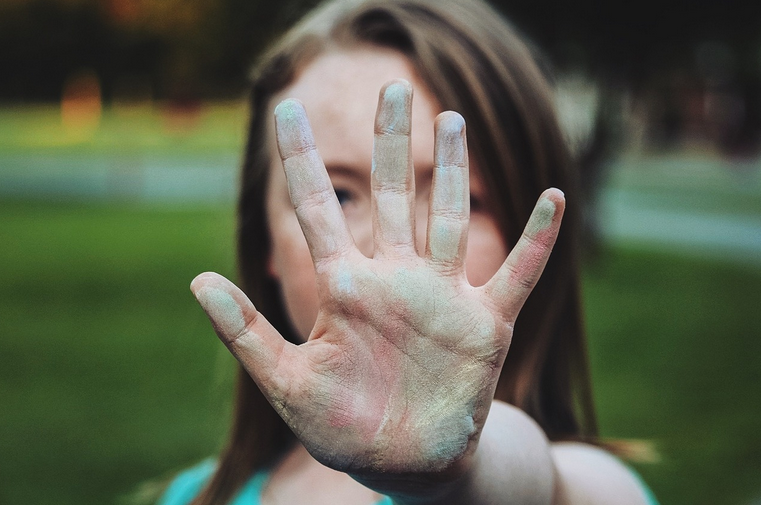 It seems one can’t move a muscle these days without offending someone and setting the PC police on one’s trail.

The latest example in this PC battle comes from across the pond at Oxford University. As The Telegraph explains, Oxford has now declared it racist to “avoid making eye contact” with others or asking an individual “where they are ‘originally’ from.”

If you think this is ridiculous, you’re not alone. One of Oxford’s own lecturers – a position akin to an assistant professorship in the U.S. – spoke out against the university’s new policy, warning that encouragement of such hyper-sensitivity will only increase division instead of eliminating it:

“Dr Joanna Williams, a lecturer in higher education the University of Kent, said the guidance was ‘completely ridiculous’ and will make students ‘hyper-sensitive’ about how they interact with one another.

Dr Williams, who is author of Academic Freedom in an Age of Conformity, said that Oxford University’s guidance was ‘overstepping the mark’ by telling students ‘how they should feel and think’.

‘It is really problematic – it means people can’t relate to each other naturally, they have rules in the back of their mind and they can’t be spontaneous as their interactions are all overlaid with the desire to follow all these rules.’”

Dr. Williams makes a good point. Society continually tells us that it’s healthy to accept our identity, that it is right to embrace diversity, and so on. Yet at the same time, we’re put in a straitjacket when we’re told what subjects to discuss, or how we should interact with others. The general public can only take such cognitive dissonance for so long.

It’s a wonderful thing to be polite and well-mannered toward those we interact with. But is the PC witch hunt to purge all offense actually doing the opposite of its intentions? By causing students to worry so much about what they say and how they come across to others, are we helping them to pull into their shells, rebuild barriers, and foster the attitudes we’re seeking to destroy?