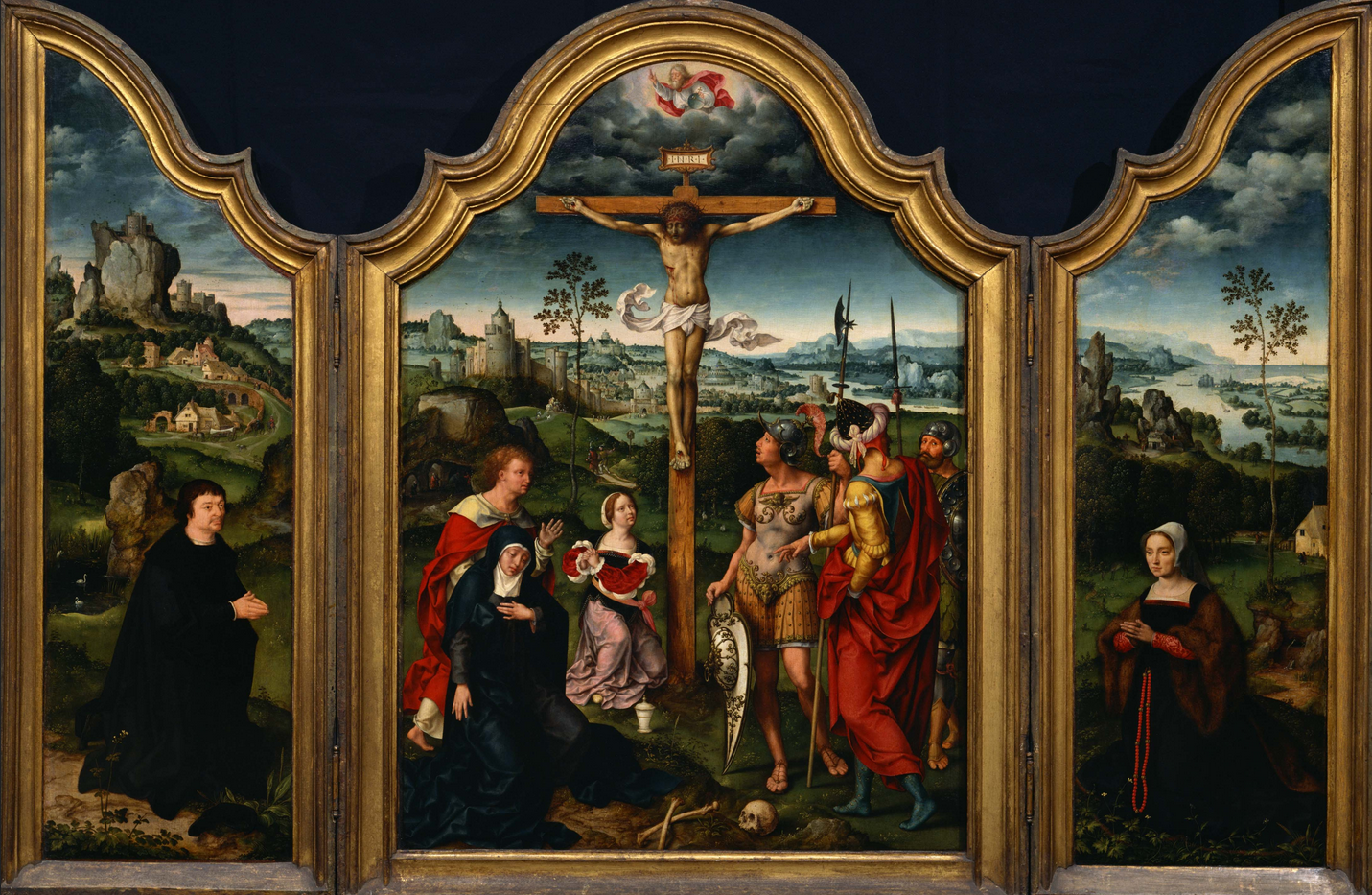 Though Handel’s Messiah rightly reigns supreme as the king of music for Easter, there are many other seasonal masterpieces that deserve to be heard more often. Here are ten lesser-known classical works that brilliantly depict the dramatic events of Holy Week and Easter Sunday.

1. “Resurrexit” from the Messe Solennelle, by Hector Berlioz (1824)

The only part of a mighty Mass that the twenty-year-old (!) composer thought worthy of preserving (the rest of the Mass was reconstructed from orchestral parts discovered in a Belgian attic in the early 1990s), Berlioz’ “Resurrexit” is surely the most stirring realization of Jesus’ resurrection in all of music. It also makes one realize again that if there had been no Berlioz, there would have been no Mahler.

There have been many beautiful settings depicting the scene of the Mother of God standing in sorrow at the foot of the cross, but none more beautiful than this by “the Red Priest.” Yet more proof that this composer’s famous concertos are in fact the lesser of his creations.

Rossini’s setting of the scene of the Stabat Mater—whose text comes from a thrirteenth-century hymn possibly written by Pope Innocent III—comes a century and a quarter after the realization by his compatriot Vivaldi, and it is worlds apart in style as well as time. Drawing on the tradition of bel canto (“beautiful singing”) that he helped to make famous, Rossini’s effort is operatic in many sections, never more so than in the second movement, “Cuius animam gementem” (“Through her weeping soul”), in which the tenor sings, to a breezy tune, words of the utmost pathos.

A series of fifteen short sonatas for violin and continuo based on the mysteries of the Rosary, this work composed by the seventeenth-century Austrian composer Franz Biber was unknown until 1905.

5. The Seven Last Words of Our Savior on the Cross, by Franz Joseph Haydn (1787)

Arranged variously for string quartet, orchestra, and orchestra and voices, Haydn’s Seven Last Words are a series of meditations on the seven final statements uttered by Jesus on the Cross.

Though not as well-known as the St. Matthew Passion and St. John Passion, Bach’s Easter Oratorio is a masterpiece in its own right.

The master’s sole oratorio dates from the same year as the composer’s epic “Eroica” symphony.

Overshadowed at Easter by his Messiah, Handel’s oratario deserves to be better-known, as the rousing aria “Disserratevi porte d’averno” proves.

The Russian composer created this music for a 1908 Mystery Play, employing orchestra and chorus, and drawing on the tradition of Russian Orthodox church music.

A devout Roman Catholic, Elgar composed several Biblical oratorios. This one tells the early story of Jesus’ disciples and includes sections from the Passion narrative, including “The Betrayal,”
“Golgotha,” “At the Sepulchre,” and “The Ascension.”

This article has been republished with permission from the Imaginative Conservative.