If kids can’t cross streets safely, why do we offer them sex changes? 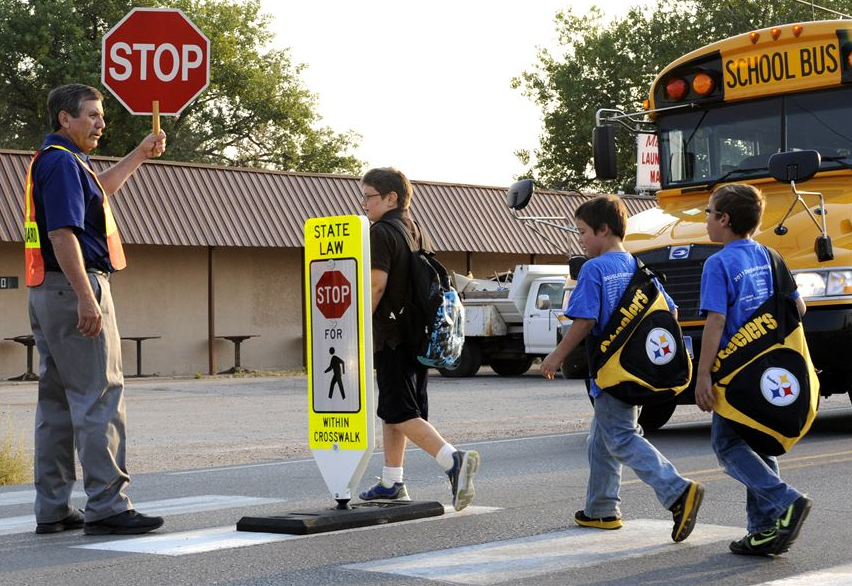 The very latest research by developmental psychologists shows that American children are not competent at crossing busy streets until they are at least 14. This news was important enough to be included in the daily briefing for members of the American Academy of Pediatrics (AAP).

In an article in a professional journal called Journal of Experimental Psychology: Human Perception and Performance, researchers from the University of Iowa found children lack the perceptual judgment and physical skills needed to consistently get across safely.

“Some people think younger children may be able to perform like adults when crossing the street,” said co-author Jodie Plumert. “Our study shows that’s not necessarily the case on busy roads where traffic doesn’t stop.”

This was the case for children aged 6, 8, 10, and 12. Only by the time that kids reached 14 were they competent to cross a busy street.

But as Dr Michelle Cretella, of the American College of Pediatricians, points out in a barbed comment, the AAP frequently promotes the claim that children under 14 are cognitively capable of deciding that they are the wrong sex.

For example, in a letter to members of his association, Benard P. Dreyer, the AAP president, even claimed that “There appears to be no harm — and possible benefit — from … parent-supported early social transitions” for children as young as 3 or 4. Addressing transgender kids directly, he says, “You are free to be whomever you want to be!”

Cognitive immaturity and impaired risk assessment during adolescence has always been recognized. That’s why society has long had age restrictions not only for consenting to medical procedures, but also for driving, voting, joining the military, and purchasing alcohol and cigarettes, says Dr Cretella. But America’s leading association for pediatricians apparently regards cognitive immaturity as an obstacle to crossing the street but not for giving consent to a sex change.