How the Ethanol Mandate is Destroying America’s Prairies 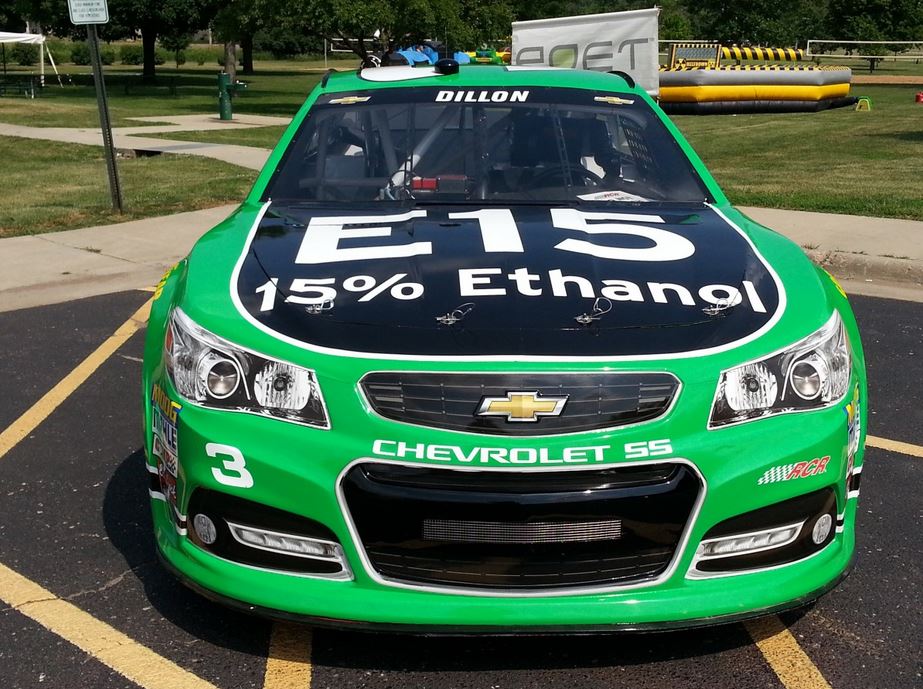 color:#222222″>Many years ago, I wrote an article on the research of Cornell University professor David Pimentel.

color:#222222″>Pimentel, a geneticist and evolutionary biologist, claimed it takes more energy to produce ethanol from corn than the combustion of ethanol yields. Because of this fundamental input-yield problem, corn is a really lousy crop for making ethanol, Pimentel said.

color:#222222″>This seemed to me like a bit of a problem. After all, about 40 percent of the U.S. corn crop is used to make ethanol. There seemed a certain madness in spending billions of taxpayer dollars on subsidies to turn our food into fuel, especially when many people around the world go hungry. Alas, my article on Pimentel’s research was not well received. I was living in Iowa at the time (aka the Corn State), where ideas critical of corn or ethanol are, to many, a form of local heresy.

color:#222222″>I bring all this up because of an article I read in Investor’s Business Daily last week. Here is what it said:

According to a report by the Organic Consumers Association, 95% of the 240 million acres of prairie land that once blanketed the middle of our country, from Texas to North Dakota, already is gone. Only isolated pockets of prairie tall grass, some 35 million acres set aside for soil and wildlife conservation, remain. And that — largely in the Great Plains — is at risk of being destroyed.

color:#222222″>It’s a stunning development. But one person unlikely to be surprised by these result is Pimentel. He predicted this course more than a decade and a half ago.

color:#222222″>”Abusing our precious croplands to grow corn for an energy-inefficient process that yields low-grade automobile fuel amounts to unsustainable, subsidized food burning,” he told the Cornell Chronicle in 2001.

color:#222222″>What’s strange is that conservative and liberal thinkers for years now have generally agreed that the federal government’s ethanol regulations have been a disaster—both to the environment and the economy.

color:#222222″>Still, the regulations persist; they have merely changed. Federal ethanol subsidies were allowed to expire in 2011 to great fanfare. Corn farmers hardly cared because by that time the Renewable Fuel Standard (RFS) (established under George W. Bush) had created an artificial, government-guaranteed demand for corn that kept prices high.  As Kevin Drum of Mother Jones wrote: the subsidies are not gone; they are just better hidden.

color:#222222″>If ethanol mandates are as harmful as both many liberal and conservative thinkers claim, how do they persist? I suspect it comes down to the world’s second oldest profession: money politics.

color:#222222″>As the EPA chart below shows, the RFS requires 25 billion gallons of renewable fuel to be blended into transportation fuel in 2017, an amount that will only increase from year to year until 2022.

That creates a lot of demand, and high demand means high prices for growers, who are organized and know how to lobby lawmakers.

color:#222222″>The IBD article says “kicking the ethanol habit should be as much of a no-brainer as buckling up before starting a car.” This sentence assumes, of course, that reason still governs in our nation’s capital. Time will tell.