How a Campus Kangaroo Court Drove One Student to Suicide 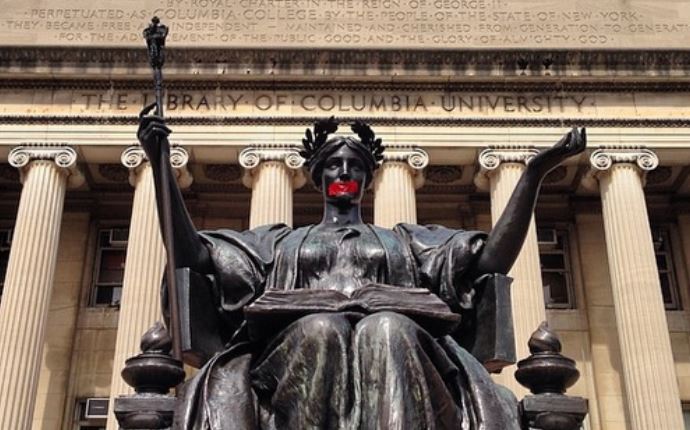 In May 2016, Thomas Klocke, a student at the University of Texas at Arlington, was accused of sexual misconduct. According to reports, the accusations stemmed from an interaction Klocke had with a gay student during class, in which Klocke allegedly used a gay slur.

Klocke, who vehemently denied the accusations, was formally charged with violating the university’s Title IX policies. On May 25, following a rapid hearing, school officials sent a letter to Klocke informing him he had been found responsible for harassment and would be placed on disciplinary probation.

Days later, Klocke took his own life. He had no previous history of mental health problems.

Ashe Snow at Watchdog.org offers a detailed account of Klocke’s story. A few things from this account stand out:

If this sounds rather extraordinary, you haven’t been paying attention.

We’ve highlighted other miscarriages of justice by these sex-crime regimes that have sprouted at campuses across the country. If one is seeking an impartial hearing that offers defendants due process, you’ll not find it at these universities.

The same day Klocke’s story was published, the Wall Street Journal published an article written by Stuart Taylor Jr that described how these university systems operate:

“Under threat of losing federal funds, almost all schools have willingly complied with a procedural regime that effectively presumes the guilt of every accused student, 99% of whom are male. These procedures include a virtual ban on cross-examination of accusers, a rushed process making it hard for an accused student to prepare a defense, and a mandate that those found innocent be subjected to appeals by accusers—a form of double jeopardy. The OCR (Office for Civil Rights) also demands that schools judge guilt on the “preponderance of the evidence,” not the more rigorous “clear and convincing evidence” standard that was often used before, or the “beyond a reasonable doubt” standard that prevails in criminal cases.

Many universities have adopted other rules that compound the unfairness OCR explicitly demands. These rules redefine rape and sexual assault so broadly as to include almost all alcohol-fueled sex and many other commonplace, consensual sexual practices. Administrators have empowered campus sex bureaucrats—whose main mission is to please OCR—to decide accused students’ fates and “trained” them to view accused males as almost always guilty. Lawyers for the accused are barred from speaking in campus proceedings. The accused are often denied the right to see specific allegations or evidence against them.

OCR-mandated procedures have largely demolished due-process protections for many innocent (as well as guilty) accused males. Hundreds if not thousands have been falsely branded as rapists and expelled or suspended, with life-changing consequences.”

Sexual assault and harassment are serious crimes that deserve to be punished to the fullest extent of the law, but campus kangaroo courts that deprive the accused of basic due process are not the answer.

Fortunately, as Taylor points out, the OCR mandates can be repealed with the stroke of a pen. Donald Trump should give serious consideration to doing just that.