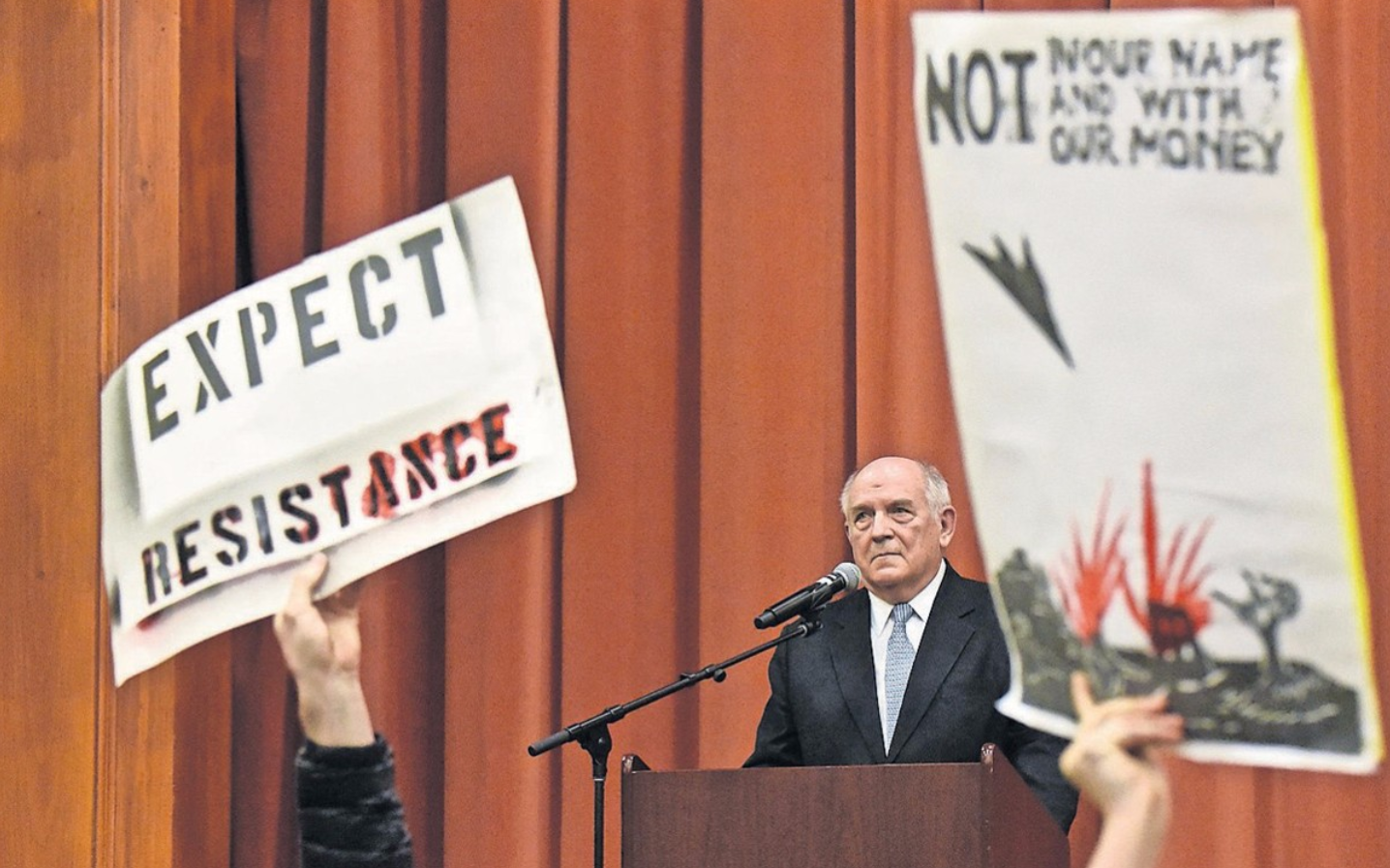 Professor Charles Murray seems to have become public enemy number one on college campuses. Even before he was shut down by students at Middlebury College in March, Murray was viewed with suspicion for his scholarship on the Bell Curve.

People only vaguely aware of Murray perhaps could not be blamed for viewing this political lightening rod as an outspoken provocateur, a man steeped in controversial rhetoric.

But as Wendy Williams and Stephen Ceci explain in the New York Times, such is not the case. Williams and Ceci, social science professors from Cornell University, decided to have Murray’s speech analyzed by their colleagues at other universities. Without knowing that Murray was the author, these professors were asked to rank the speech on a scale of conservative to liberal, with nine being very conservative and one being very liberal:

“American college professors are overwhelmingly liberal. Still, the 57 professors who responded to our request gave Mr. Murray’s talk an average score of 5.05, or ‘middle of the road.’ Some professors said that they judged the speech to be liberal or left-leaning because it addressed issues like poverty and incarceration, or because it discussed social change in terms of economic forces rather than morality. Others suggested that they detected a hint of discontent with the fact that Donald Trump was elected president. No one raised concerns that the material was contentious, dangerous or otherwise worthy of censure.”

Williams and Ceci go on to explain that they offered the same speech to another group of professors, this time revealing that Murray was the author. Despite this knowledge, the conservative ranking of the speech increased only slightly. The same was true when the speech was presented to 200 Americans removed from the college campus scene. From this information, Williams and Ceci conclude that Murray isn’t the eccentric divider that students have made him out to be, but rather, a calm, well-reasoned individual who uses “evidence-based approaches to investigate matters of scholarly concern.”

So why have students done their utmost to prevent Murray and others like him from speaking on college campuses?

One answer to that question is that students have adopted a new form of morality in recent generations. As Allan Bloom explains in The Closing of the American Mind, this new morality first surfaced in the campus unrest of the 1960s:

“The content of this morality was derived simply from the leading notions of modern democratic thought, absolutized and radicalized. Equality, freedom, peace, cosmopolitanism were the goods, the only goods, without conflict among one another, available to us here and now. … These goods or, rather, values, came on the winds. They were not the product of students’ reasoning or study. They were inherent in our regime, they constituted its horizon. There was nothing new in it. The newness was in the thoughtlessness, the utter lack of need to argue or prove. Alternative views had no existence except as scarecrows.

This was an almost inevitable result of generations of teaching that the most instinctive of all questions – What is good? – has no place in the university, and that supersophisticated doctrines that dismiss and ridicule this question and the instinct animating it are the only things worthy of study.”

Bloom’s sentiments were written nearly thirty years ago, but they still ring true today. If we want to find a way out of the current chaos and hyper-sensitivity that prevails on today’s campuses, do we need to reintroduce into the high school and college curriculum objective truth, valid argument, and rational discourse?