Are We Witnessing a Quiet Revolution in Education? 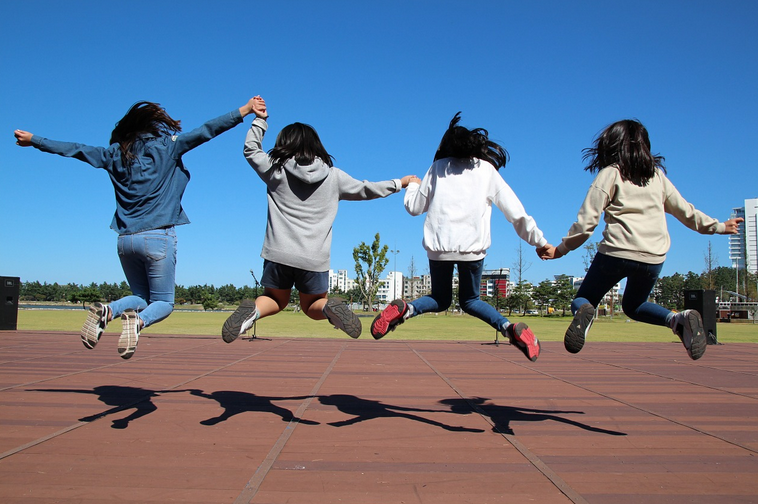 There’s an old adage which suggests that money is a great motivator. According to a recent article in U.S. News and World Report, Idaho schools seem to be discovering the truth of that sentiment.

As the article reports, Idaho schools began a new experiment last fall when they opened a $4,000 education account for every middle and high school student in the state. The funds in each account are to be used for items such as advanced placement courses, college credit, and other educational opportunities which work toward preparing kids for college.

If it sounds like just another way to throw money into the system, you wouldn’t be blamed. Only this time there’s a bit of a twist. Unlike normal, education experts are not given the power to decide where the money will go. Neither are politicians.

Instead, it is the students themselves who are given the reigns to decide how they will use their allotted funds:

“Idaho students don’t just get a check from the state. Each signs up for an electronic account and is given a list of courses available at his or her high school or at nearby participating colleges. Summer courses or educational camps for younger students could also be covered, said Matt McCarter, the director of student engagement and postsecondary readiness for the state’s Department of Education.

With the help of advisors, students can use the money in their accounts to cover any academic or career extras — from a course in auto mechanics to a certification in the use of Computer Assisted Design software, a modern requirement for working as an engineer — that meet state quality requirements.”

U.S. News reports that the program “has been hugely popular” and that enrollment in various courses has been soaring. Apparently, placing the responsibility and the means to make their own education choices is a great motivator for students.

Which raises a worthy point. Idaho’s new education funding program sounds strangely similar to the concept of Education Savings Accounts (ESAs), which have been implemented in several states.

Do these developments – both in the Idaho program and in the five states that have adopted ESAs – suggest that there would be more enthusiasm and satisfaction surrounding American education if we directed funds through the nation’s children and families, instead of distant bureaucrats who know next to nothing about the needs of students?