10 Ways to Know You’re Being Gaslighted 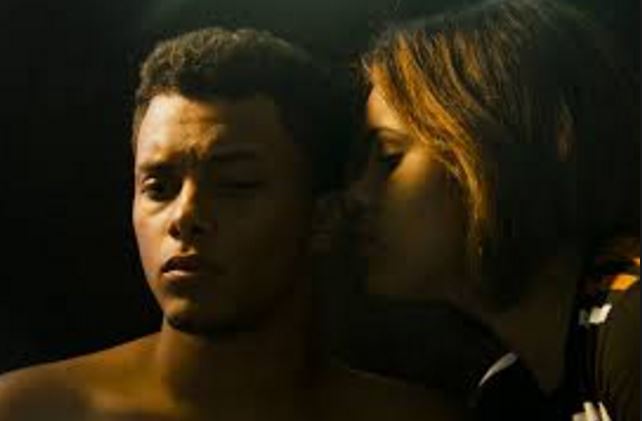 You feel small, stifled and burdened by life events. Maybe you’re experiencing neurosis, hyper-sensitivity and alienation. Deep down you think you’re going insane. It’s possible that you’re not. Instead, you’ve been gaslighted.

Gaslighting is a method of manipulation, emotional abuse or bullying, often employed by sociopaths and narcissists. It involves making someone feel as if they no longer have their wits about them, as if their sanity has flown the coop. The term comes from the 1944 film “Gas Light,” in which a woman is manipulated by her husband into believing that she’s going crazy.

The gaslighter coaxes his targets into questioning their beliefs, memory and senses. Typical tactics include lying, denial and misdirection. The gaslighter might consistently deny or refuse to accept his targets’ account of their own experiences, so that they eventually relent and accept the gaslighter’s version.

For instance, the gaslighter could say, “I don’t recall that. You must have invented it or dreamt it.” Targets of gaslighting lose faith in the reliability of their own beliefs and feel unhinged, at sea. It’s as if they’re on a one-way path to lunacy.

So, how would you know if you’re being gaslighted?  Here are 10 signs:

The gaslighter’s ways of manipulation are subtle, but not impossible to detect.  Aletheia Luna of Lonerwolf identifies 6 techniques:

Bosses, human resources professionals, business partners and even therapists have been known to gaslight. Their aim is to sow seeds of self-doubt, gain control over your will and ultimately manipulate you.

Are you being gaslighted? If so, resist, reject the gaslighter and refuse to believe that you’re going insane.