Why People Should Stop Trying to ‘Win’ Arguments 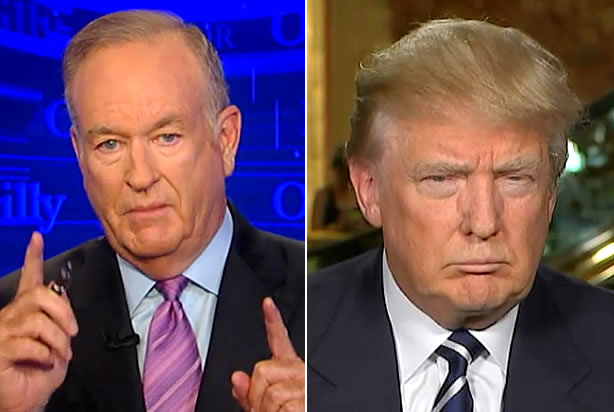 Here are four characteristics I consistently see in those who are masterful when they participate in an argument:

Before the other person finishes speaking, a lot of arguers are already busy focusing on their counteroffensive. It’s not uncommon for them to silence their foes with a mid-sentence interruption. You can see it in action on such shows as The O’Reilly Factor and Hardball. In the social media world it takes the form of the rapid-fire commenter.

But then what you have is not a dialogue, but a monologue, and the other person picks up on it. She will feel that you aren’t really listening to her, and she’ll be right. Not an effective way to win someone over to your view of things.

Many arguments are ineffective because they remain on the surface-level, as the parties only engage each other’s most discernible positions, e.g., which political candidate they voted for or which economic system they favor. But the famous 19th century thinker John Henry Newman held that what really separated people were not these positions, but their “first principles”—their fundamental assumptions and beliefs. When you ask questions, you can flesh out these underlying principles, and perhaps make some more headway in the argument.

Take the issue of climate change, for instance. You may be arguing that there’s man-made climate change, and refer to scientific studies to prove it. But it’s a lost cause if your opponent has, as a first principle, a significant distrust of science, perhaps as a result of personal experience or the influence of certain authors. You would have to isolate and engage that principle of scientific distrust first before you could ever hope to convince the person that climate change is in part caused by human actions.

3) They concede some points.

No human being is infallible. Even though the substance of your position may be correct, your way of expressing it is inevitably imperfect. Also, your position is based upon a nexus of other beliefs, assumptions, and interpretations, and some of these fall short of the full truth. Acknowledge this, and be willing to meet the other person part-way. Don’t be afraid to concede some things that you’re either unsure of, or that do not completely undermine your position.

4) They don’t try to win arguments.

Many enter into arguments hoping that they’ll exit the victor, with the other person adopting a different position. This rarely happens as a result of one conversation. If you’re hoping for this, you’re going to be disappointed, and could lose your patience or become angry.

Life is not a debate match in which a judge determines a winner based on objective criteria. Often, the most you can do is plant seeds of thought in the other person that may eventually bear fruit in a change of mind and heart. But that change is not going to happen purely as a result of your logic and persuasion, and it won’t happen instantaneously.

The suggestions above may sound paradoxical, but as G.K. Chesterton said, “Paradox is truth standing on her head to get attention.”