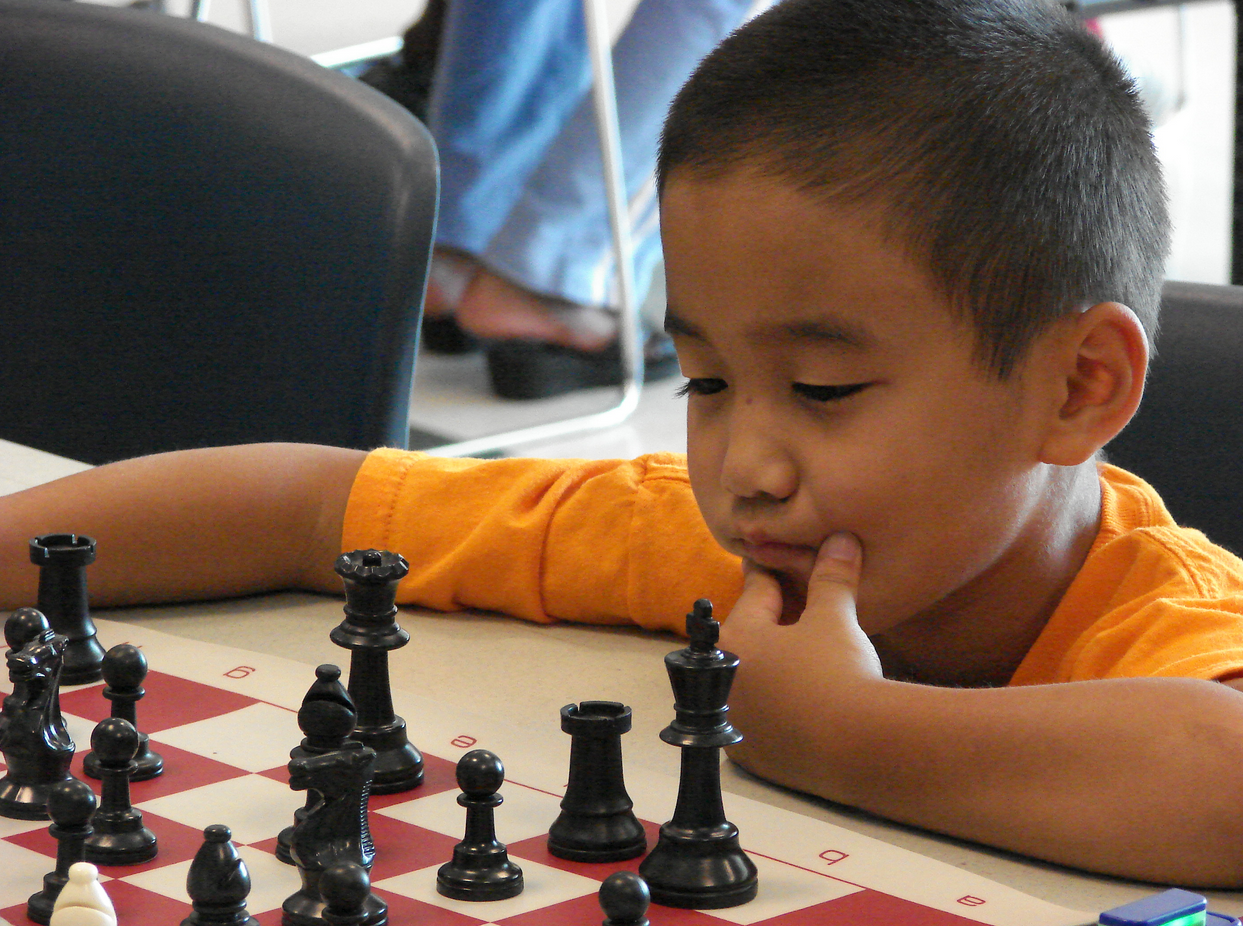 Over the weekend, 60 Minutes featured an unusual story about the small, backwoods area of Franklin County, Mississippi.

Like much of Mississippi, Franklin County isn’t exactly known for its wealth or educational excellence. But that may be changing, particularly in regards to the latter, thanks to a man known as Dr. Jeff Bulington.

According to 60 Minutes, Bulington came to town to introduce chess to the local schoolchildren. Using stories to get the concepts across, Bulington gradually taught students how to play the game, and now incorporates lessons in history, math, and science into the chess classroom.

Bulington’s efforts paid off when his 5th and 6th grade teams placed in the top ten at the national chess competition this last year.

But learning chess is providing benefits to students beyond simply winning competitions. It also appears to be boosting achievement. Donovan Moore, one of Bulington’s prize-winning chess students, credits chess instruction with raising his grades:

That grade increase is likely more than just a fluke, as an essay from Johns Hopkins School of Education explains:

“Research shows, there is a strong correlation between learning to play chess and academic achievement. In 2000, a landmark study found that students who received chess instruction scored significantly higher on all measures of academic achievement, including math, spatial analysis, and non-verbal reasoning ability….”

Benjamin Franklin would agree with this assessment. In his essay, “The Morals of Chess,” Franklin noted that chess develops the mind by training an individual to plan ahead, to process a wide and varied range of information, and to exercise caution before rushing into something.

For many years, American students have been plagued by reports of low achievement and academic ability. In recent months, there has been a dawning realization that today’s students have difficulty reasoning and determining between fact and opinion, as well. Is it possible that some of these problems could be remedied by introducing the game of chess into the curriculum, as Franklin County did?