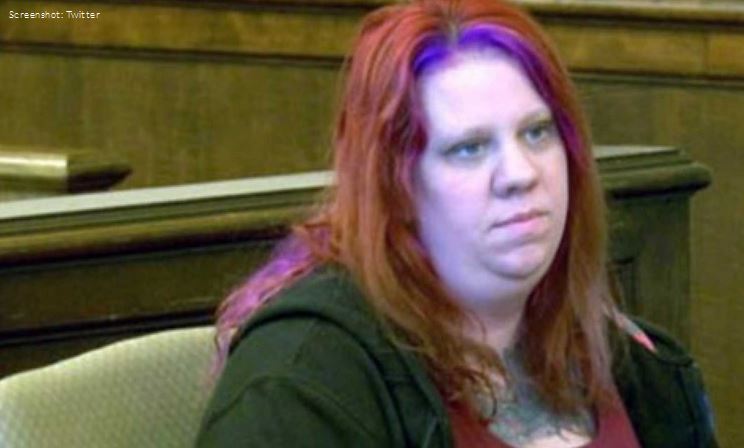 An Ohio woman was sentenced to 180 days in jail this week after she was found guilty of registering dead people to vote.

Via WKBN First News out of Ohio:

Rebecca Hammonds registered voters in Columbiana County between September and October of 2015 when the crimes occurred. The local Board of Elections first discovered the false records after finding that several newly-registered voters were deceased, Attorney General Mike DeWine said.

Hammonds pleaded guilty in January to 13 counts of making a false registration and one count of election falsification — all fifth-degree felonies. In court Monday, she said she felt pressured to get a large number of voters registered.

This is the voter fraud that “never” happens, according to the New York Times.

Not to beat up on the Grey Lady, but when America’s most influential newspaper uses a definitive adverb like “never,” it invites pusback as instances of voter fraud continue to crop up like vile, pesky weeds in a beautiful garden.

Between President Donald Trump’s bizarre claim that illegal voting cost him the popular vote and the Times’ insistence that voter fraud “never” happens, Americans no doubt are confused about the actual extent of voter fraud in America.

Evidence suggests that illegal voter registration might be much higher than people generally believe, though actual illegal voting—at least that which is detected—remains relatively low.

Whatever the extent of illegal voting, it’s clear that faith in electoral integrity is dangerously low.

As Harvard University lecturer Pippa Norris has noted, there is a public policy debate on ballot access that is needlessly antagonistic, and it’s sapping confidence in the U.S. democratic process.

Republicans want voter ID laws. Democrats want more access to the ballot. The obvious question: Why do we have to choose?