Milton Friedman on ‘the Major Fault of the Collectivist Philosophy’ 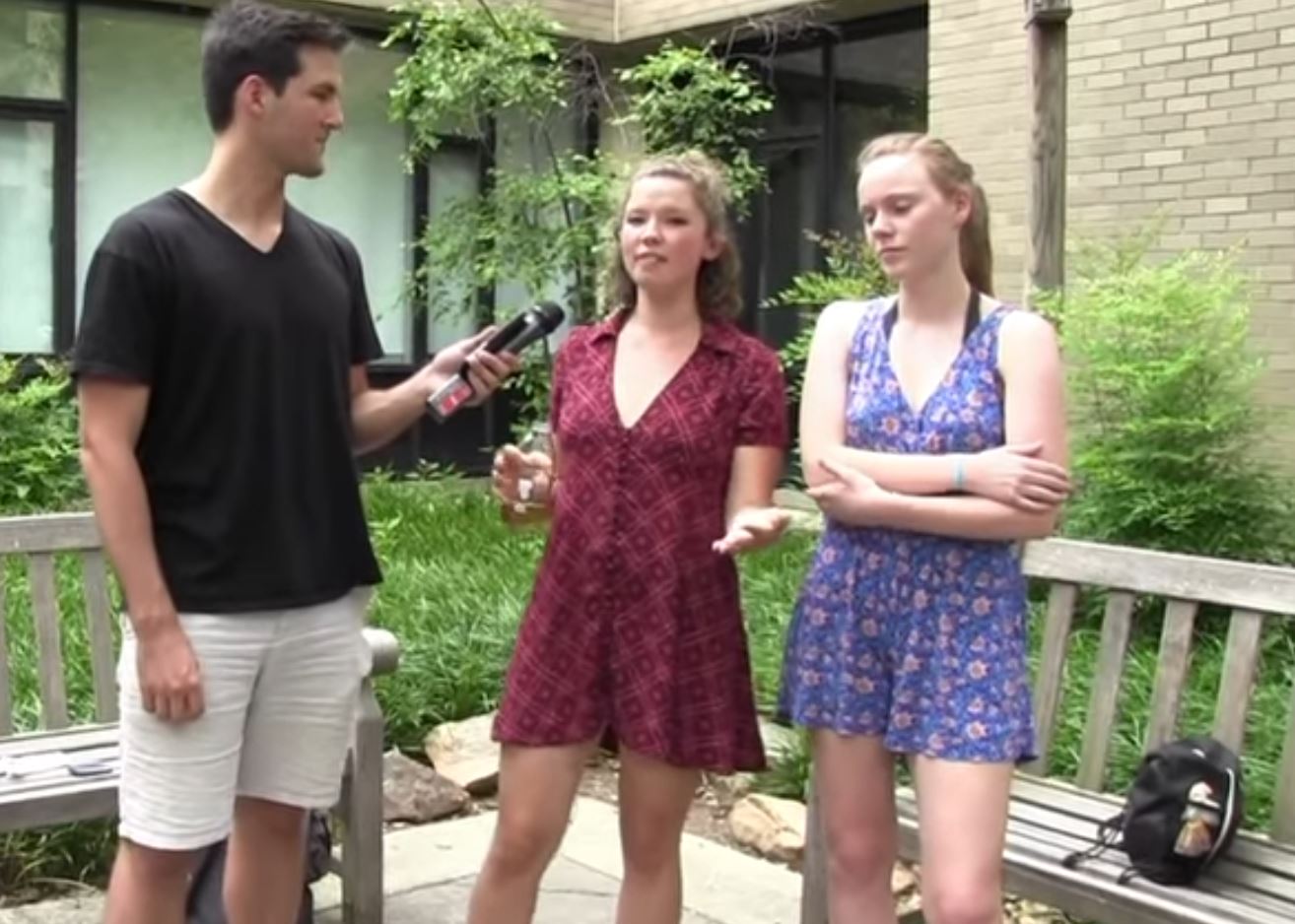 Economist and University of Chicago professor Milton Friedman (1912 – 2006) spent more than 30 years teaching, and won the Nobel Prize in 1976 for his contributions in the field of economics.

He was also one of the first intellectuals to see cracks forming in 20th-century collectivism.

In his 1951 essay “Neo-Liberalism and its Prospects,” Friedman predicted a retreat of collectivism and a resurgence of neo-liberalism at a time when nearly all intellectuals believed that central planning had already carried the day.

What allowed him to see what so many others had missed? Perhaps it was his ability to see what he believed to be the Achilles heel of collectivism, a flaw that made it both inefficient and undesirable. Here is what he wrote (emphasis mine):

The major fault of the collectivist philosophy that has dominated the western world is not in its objectives – collectivists have wanted to do good, to maintain and extend freedom and democracy, and at the same time to improve the material welfare of the great masses of the people. The fault has rather been in the means. Failures to recognize the difficulty of the economic problem of efficiency coordinating the activities of millions of people led to readiness to discard the price system without an adequate substitute and to a belief that it would be easy to do much better by a central plan.

Together with an overestimate of the extent of agreement on detailed objectives, it led to a belief that one could achieve widespread agreement on a “plan” couched in precise terms and hence avoid those conflicts of interest that could be resolved only by coercion. The means collectivists seek to employ are fundamentally inconsistent with the ends they seek to attain. A state with power to do good by the same token is in a position to do harm; and there is much reason to believe that the power will sooner or later get into the hands of those who will use it for evil purposes.

I came across Friedman’s explanation while perusing a collection of his essays and it seemed simple yet profound.

One can agree or disagree with his claim. But either way, one has to admit that there is vast empirical data (tragically so) to support his assertion that states with the power to do good often cannot resist doing harm in their attempts to build utopia here on Earth.