Joe Biden’s New Job at Penn is a Mystery 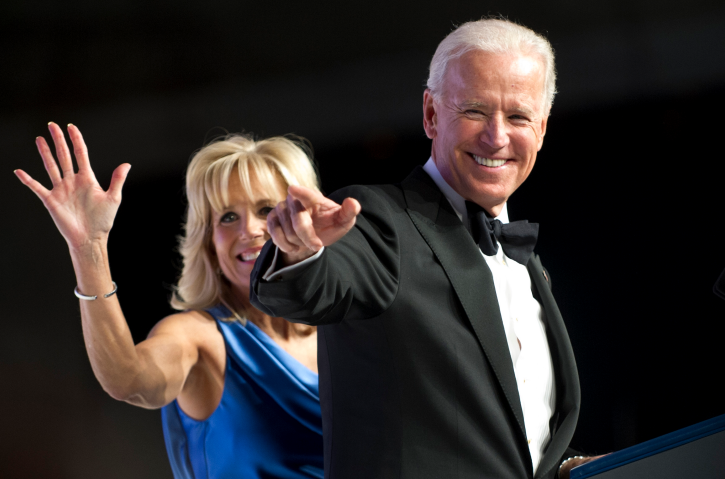 Earlier this month, the Daily Pennsylvanian reported that former Vice President Joe Biden had officially been named a professor at Penn under the title of “Benjamin Franklin Presidential Practice Professor.”

Two weeks after the announcement, however, the Pennsylvanian reports that, “No one is really sure what Joe Biden will be doing at Penn.”

University spokesperson Stephen MacCarthy said the specifics of Biden’s role at Penn are still uncertain. He noted that his office wasn’t “able to have conversations around [Biden’s] specific role until he left office four weeks ago, so details are still being ironed out.”

Students reportedly had been hopeful the former VP might teach a class. But a Biden Spokeswoman told the Pennsylvanian that was not going to happen.

Now, I certainly don’t begrudge Joe Biden the opportunity to join the faculty at a prestigious school like Penn. However, I couldn’t help but think of a recent confession from a former college admissions official, who suggested that higher education had become, well, a bit of a racket.

On the other hand, the annual cost of attending Penn is about $70,000. Now, at least, future Penn alumni can tell their friends that Joe Biden was a professor at their school (even if he never actually enters a classroom).