How Colleges Drag Out Degree Programs Longer than Necessary 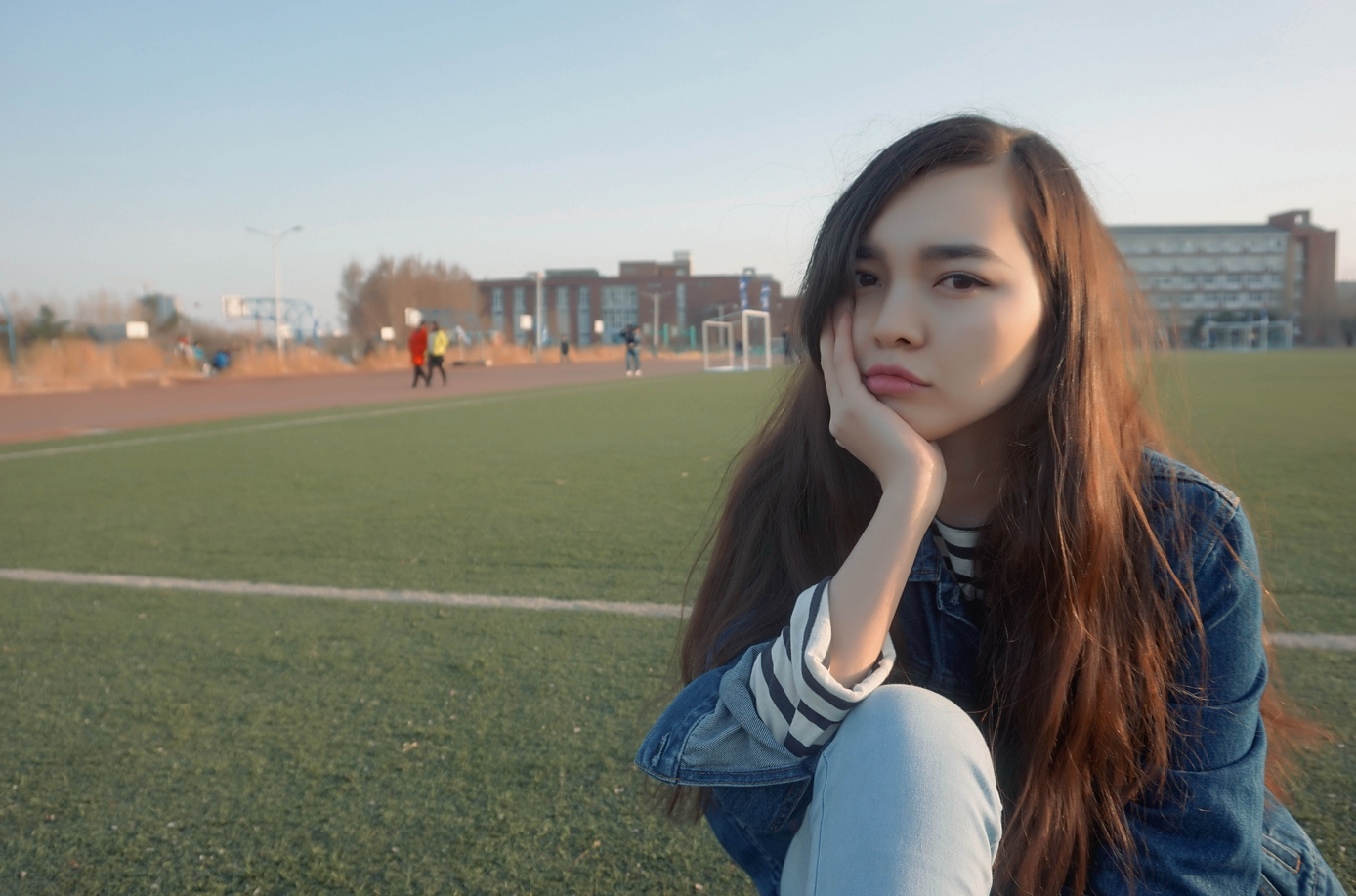 In recent years, a growing number of colleges have been rolling out accelerated 3-year degree plans. New York University is one of the latest and most prestigious to do so. According to Inside Higher Ed, the move comes in an effort to trim costs and make college more affordable for students:

“New York University unveiled a new program it calls NYU Accelerate. The program is designed to clear a way for some students to graduate in less than four years from a university that has long been criticized as one of the most expensive institutions in the country that does not meet students’ full financial need.”

Such a move is exemplary and presumably greatly appreciated by students across the country. But it also raises an interesting question: If colleges and universities are able to offer a bachelor’s degree in three years instead of four, is it possible that today’s colleges are dragging out higher education longer than necessary?

Interestingly, that question has already been answered with a resounding “yes” by University of Chicago professor Allan Bloom. In his book, The Closing of the American Mind, Bloom explains how college instruction has shifted from a general course of knowledge (i.e. an understanding of the core history, literature, and ideas of Western Civilization), to training for highly specialized careers.

As a result, many young people don’t have a clear idea of what they want to study. Instead of genuinely filling their heads with knowledge, or even preparing them for a career, universities shuffle many students through their halls, giving them a semblance of prestige, but lacking in substance.

Bloom notes that such was the case with Cornell University:

“The Cornell plan dared not state the radical truth, a well-kept secret: the colleges do not have enough to teach their students, not enough to justify keeping them four years, probably not even three years. If the focus is careers, there is hardly one specialty, outside the hardest of the hard natural sciences, which requires more than two years of preparatory training prior to graduate studies. The rest is just wasted time….”

Do you think this is still the case in today’s colleges and universities? Have many students been sold a bill of goods in regards to college education? Are they mortgaging their futures and wasting some of the best years of their lives in institutions that are imparting very little real knowledge to them?