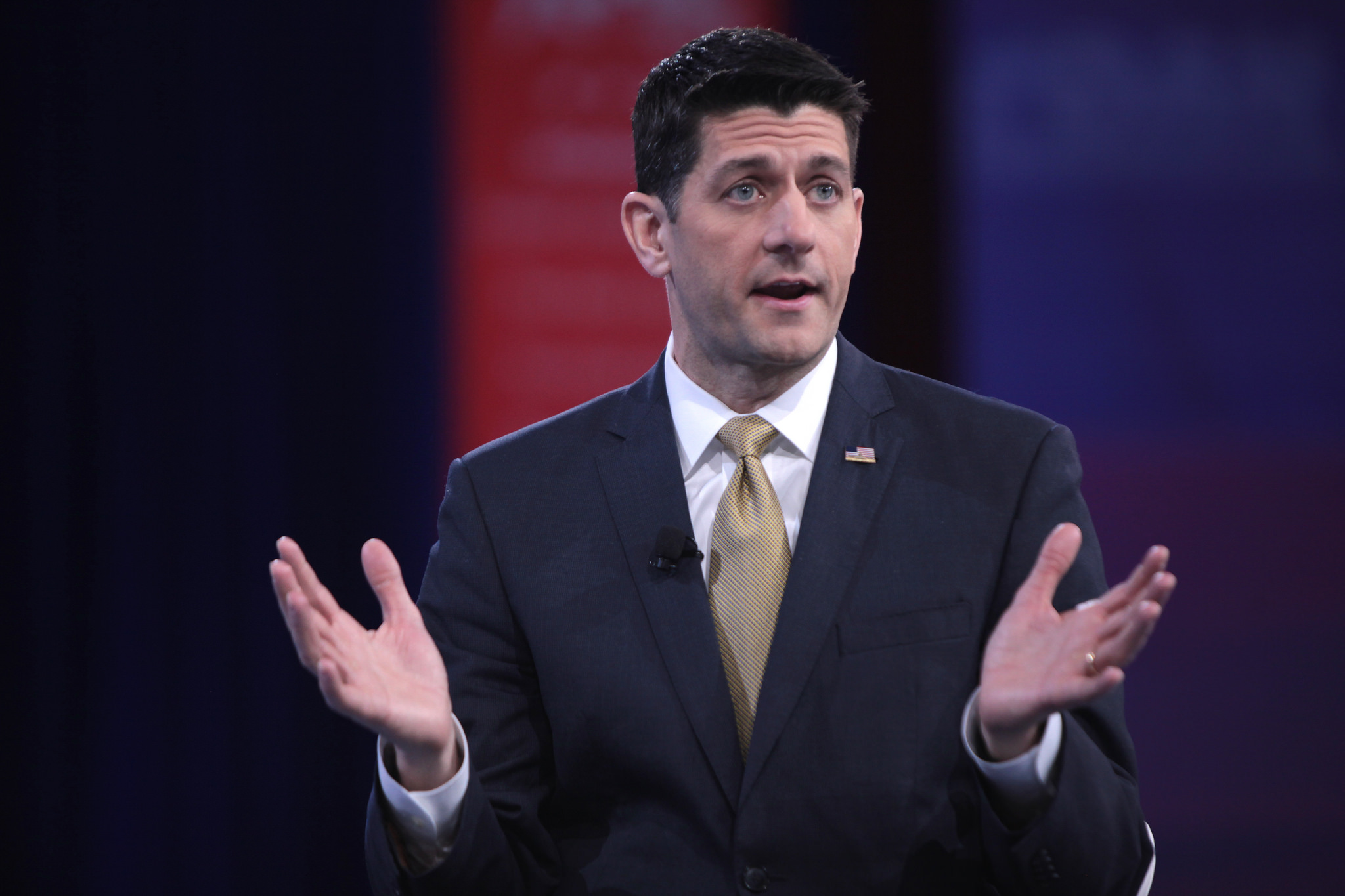 A new Congressional Budget Office report projecting the effects of the House Republican leadership’s American Health Care Act weakens the case for the bill’s ObamaCare-lite approach, and strengthens the case for full repeal. The CBO projects that over the next two years, the AHCA would cause average premiums to rise 15 percent to 20 percent above ObamaCare’s already high premium levels. The report raises the prospect that insurance markets may collapse under the AHCA, just as they are collapsing under ObamaCare. It makes unreasonable assumptions about Medicaid spending; more reasonable assumptions could completely eliminate the bill’s projected deficit reduction. Finally, the CBO projects more people will lose coverage under the AHCA than under full repeal.

The AHCA purports to repeal and replace ObamaCare. In reality, it would do no such thing.

This bill is a train wreck waiting to happen.

The House leadership bill isn’t even a repeal bill. Not by a long shot. It would repeal far less of ObamaCare than the bill Republicans sent to President Obama one year ago…

[It] merely applies a new coat of paint to a building that Republicans themselves have already condemned…If this is the choice, it would be better if Congress simply did nothing.

The ACHA retains all the powers ObamaCare gives the federal government over private insurance, gives those powers a bipartisan imprimatur, and therefore gives them immortality. Its repeal of ObamaCare’s Medicaid expansion would likely never take effect. It fails to create real block grants in Medicaid, and preserves perverse incentives from both the “old” Medicaid program and the expansion. It would create an ongoing series of crises in the individual market, for which Republicans would take the blame and suffer at the polls, at the same time it would create pressure for more taxes and government spending. It’s hard to imagine what House Republicans were thinking.

Full repeal, in particular repeal of ObamaCare’s health-insurance regulations, would cause premiums to fall for the vast majority of consumers in the individual market.

In contrast, the AHCA would increase premiums from their already high ObamaCare levels. “In 2018 and 2019…average premiums for single policyholders in the nongroup market would be 15 percent to 20 percent higher than under current law,” the CBO reported.

Premium increases of that magnitude could further destabilize ObamaCare’s health-insurance Exchanges. Adverse selection has already led to an exodus of insurers from the individual market. ObamaCare has driven every last insurer from the Exchange in 16 counties in Tennessee, leaving 43,000 residents with no health insurance options for 2018. In a thousand other counties around the country, the law has driven all but one insurer from the Exchange. Nearly 3 million people in those counties are just one carrier exit from being in the same position as those 43,000 Tennesseans.

The CBO posits that, nonetheless, “the nongroup market would probably be stable in most areas under either current law or the legislation.”

In most areas. Probably.

Supporters of the legislation note that the CBO projects the average premiums would then begin to fall after 2019. One reason is that the AHCA would end one of ObamaCare’s health-insurance regulations (actuarial-value requirements). Another is that the CBO predicts states would use the AHCA’s new Patient and State Stability Fund to subsidize high-cost enrollees.

There are reasons to doubt this prediction. First, it assumes the Exchanges survive the ensuing adverse selection and make it to 2020. Second, the Patient and State Stability Fund would not reduce premiums. Like ObamaCare’s reinsurance program, it would hide a portion of the full premium by shifting it to taxpayers. So even though the CBO reports that the portion of the premium that consumers see would fall 10 percent by 2026, it is not accurate to say premiums would fall. We don’t know if the full premium would fall or rise after 2019, because the CBO isn’t telling us.

On paper the AHCA cuts taxes and government spending. But it also sets forces in motion that could undo those gains.

The CBO projects the AHCA would reduce federal spending by $1.2 trillion over ten years and reduce tax revenues by $883 billion, for a total reduction in the deficit of $337 billion. That certainly makes the bill appear attractive. Until you look at the details.

Take the bill’s Medicaid provisions. The CBO projects the bill would reduce Medicaid spending by $880 billion. The reduction would come both from phasing out ObamaCare’s Medicaid expansion, and from changing how the federal government pays for each state’s Medicaid program.

I doubt these savings will materialize. In my previous post, I wrote:

When eventually we see a Congressional Budget Office score of the bill (House leadership has numbers, but they’re not sharing them), it may show a reduction in federal spending on the Medicaid expansion after 2020. I would not bet on that happening.

True enough, the CBO bases those projected spending reductions on assumptions I do not find reasonable.

The cost of expanding Medicaid would go down, yet fewer states would do it. And here I thought demand curves slope downward.

If I’m correct that more states would expand Medicaid and go on an enrollment binge prior to 2020— and especially if those decisions pressured Congress to scrap “repeal” of the expansion—the CBO’s projected savings from the AHCA would prove too optimistic. If just half of the projected Medicaid savings fail to materialize, that would wipe out all of the AHCA’s presumed deficit reduction.

If states game the new per-enrollee matching grant system of federal Medicaid funding, even more of those presumed spending reductions would evaporate.

Likewise, if the AHCA were to create even more instability in the individual market, it would create even more pressure for additional taxes and government spending to stabilize the market. Even more of the AHCA’s projected savings would disappear.

In January, the CBO projected that completely repealing ObamaCare, without a replacement, would increase the uninsured by 23 million people by 2026. The agency projects the AHCA’s non-repeal approach would increase the uninsured by even more—24 million people. As my colleague Josh Blackman notes, there is ample reason to believe the CBO models overstate the coverage gains achieved by ObamaCare’s individual mandate, and the coverage losses the agency projects would follow its repeal.

Even so, the CBO score confirms the folly of the House Republicans’ approach, and that there is no reason not to repeal ObamaCare in full. Like it or not, the CBO’s estimates of coverage impacts are the ones ObamaCare’s defenders and the media will cite. If Republicans are going to take the same amount of heat either way, they might as well do the right thing and do a full repeal.

Republicans could then repurpose the $361 billion they planned to spend on tax credits on expanding tax-free health savings accounts—a reform that would drive down health care prices for the poor, that Congress can enact via reconciliation, and that does not divide ObamaCare opponents like tax credits do, not least because HSAs do not subsidize abortion like tax credits do. They could convert Medicaid into an actual system of block grants, giving states the flexibility to target Medicaid funds to those who still could not afford the care they need.

This Cato article was republished under Creative Commons licensing.