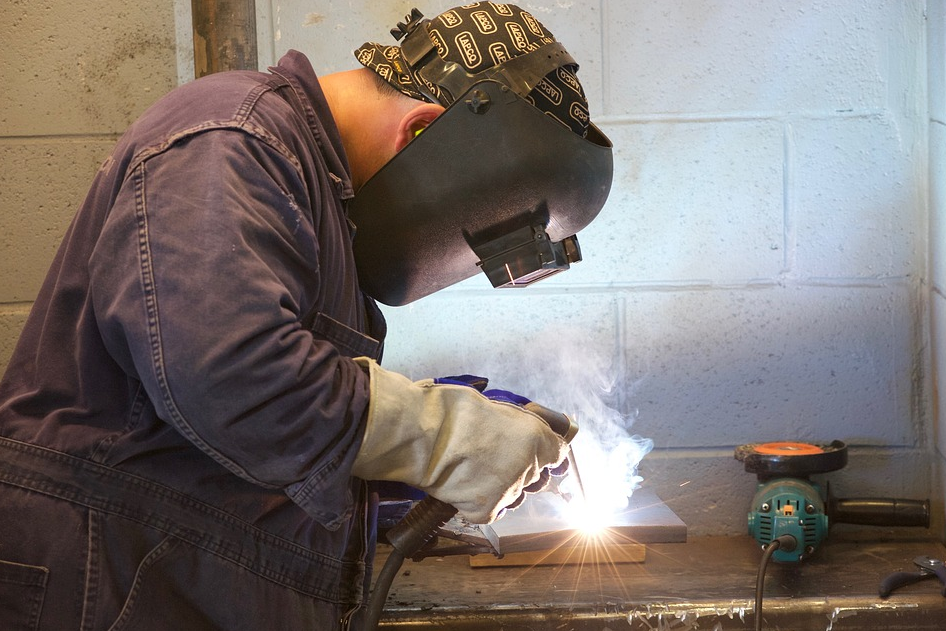 The push to send young people to college has grown by leaps and bounds in the last several decades. Perhaps, then, it’s no surprise that this great demand for college has driven the price to astronomical heights.

For evidence of this price increase, one need look no further than the chart below from University of Michigan economics professor Mark J. Perry. According to the chart, if college costs had followed the normal inflation rate, tuition, fees, and room and board would be about $10,000 per year. Instead, they come in at $26,000.

It is this dilemma that is driving the apparent surge in cost-cutting alternatives, such as taking CLEP exams, or even taking college courses in high school, like those promoted in Minnesota’s Postsecondary Enrollment Option (PSEO).

But some Minnesota lawmakers, such as Rep. Jim Nash, think that opportunities like PSEO should be expanded to include apprenticeships. According to local news source MinnPost, Rep. Nash believes in the importance of teaching kids to work with their hands. As such, he proposed HF 1944, a bill which would:

“[C]reate Vocational Postsecondary Enrollment Options (VPSEO) for high schoolers age 16 or older. Much like traditional PSEO courses — which offer secondary students an opportunity to study at a participating postsecondary institution for dual credit — VPSEO courses would take students out of the classroom and allow them to study on site, whether it be alongside an electrician, a welder, a builder, a CNC machine operator or some other trades expert. Each apprenticeship would last at least eight weeks, with the participating student averaging 10 hours on site per week.

‘We want them to actually be in the business and be alongside that person that’s going to be apprenticing them and be hands on — on the gear, or on the machine that they’re learning on — because that’s where the real value comes [from],’ Nash said.

As proposed, students enrolled in an apprenticeship would be guaranteed high school credit. Looking at PSEO as a model, Nash says he’d like to work it out so that students get postsecondary credits as well.”

Until recently, apprenticeship has been looked down upon as the lesser path to a successful career. As a result, parents and teachers have steered their students away from such a choice and toward a college education instead.

But as some education leaders have been discovering, apprenticeship can actually give students a better idea of the course they want to take in the future. As Minnesota education leader Brad Lundell explains to MinnPost:

“Often times what we see with students who go into vocational courses [is] sometimes, after a few years, they might head back to college because they understand the needs,” he said. “They can go further with what they’ve learned in an applied setting.”

If such is the case, are we missing big opportunities by directing our students solely down the college path? Would more apprenticeship opportunities in high school provide American young people with greater basic skills, an increased interest in learning, and a bigger picture through which to view life and make important decisions? Furthermore, might not an apprenticeship give them the tools they need to earn the funds they’ll need for college?